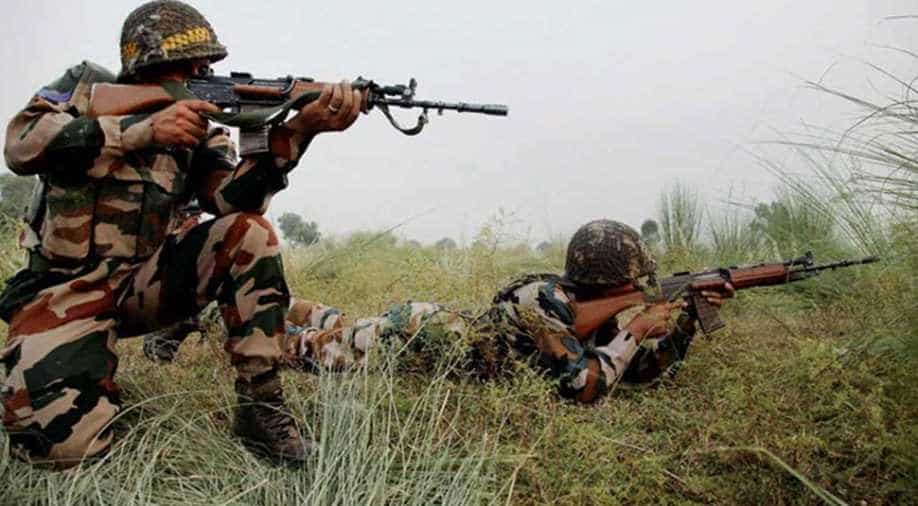 Pakistan on Thursday summoned the Indian Deputy High Commissioner J P Singh over an alleged ceasefire violation along the Line of Control (LoC) which killed a civilian.

Singh was summoned by the Director General (SA & SAARC) Dr Mohammad Faisal, who is also spokesperson, for the alleged ceasefire violation that took place on October 31 in the Leepcha sector, said the Foreign Office.

He also said that the Indian side should permit United Nations Military Observer Group in India and Pakistan (UNMOGIP) to play its mandated role as per the UN Security Council resolutions.

However, India has maintained that UNMOGIP has outlived its utility and is irrelevant after the Simla Agreement and the consequent establishment of the LoC.

'I will shoot whoever I see': Myanmar soldiers use TikTok to threaten protesters