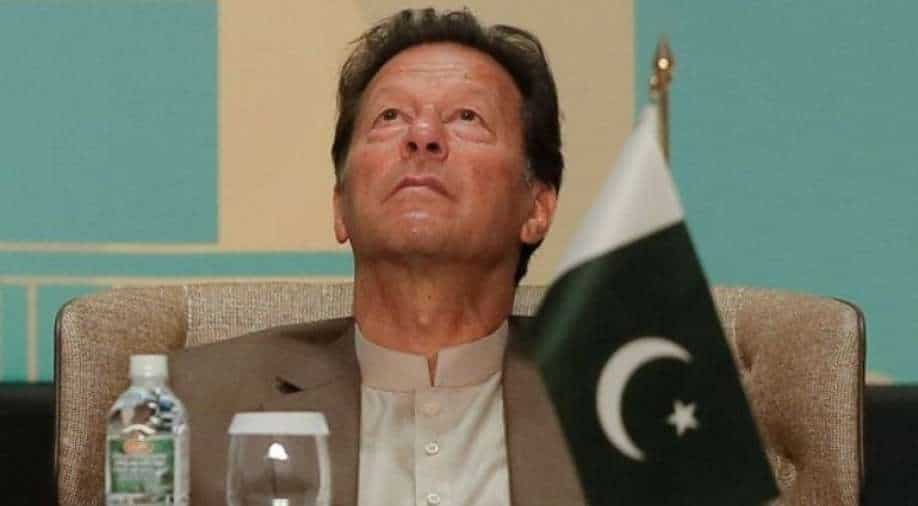 Switzerland, the Netherlands, Luxembourg and Germany finished in the top-10 list of 'clean' countries

According to  Transparency International's latest Corruption Perception Index (CPI 2021), Pakistan slipped 16 places to 140 in the list of 180 countries.

The agency lists countries across the world on the "perceived levels of public sector corruption". On a scale of 0 to 100, it regards 0 as "highly corrupt" and 100 as "very clean".

Pakistan scored 28/100 to rank 140 in the list while tieing level with Myanmar. Denmark, Finland and New Zealand were ranked the least corrupt scoring 88 finishing on top followed closely by Norway, Singapore and Sweden who scored 85 points.

This is Pakistan's worst drop in these rankings since 2010. In 2010, Pakistan had registered its worst performance and was relegated to 146th rank.

Berlin-nase Transparency International said that corruption in Pakistan has increased in spite of Pakistani watchdog's claim that it had collected 800 billion Pakistani rupees.

Switzerland, the Netherlands, Luxembourg and Germany finished in the top-10 list of "clean" countries followed closely by the UK ranked 11th(score:78) and Hong Kong(score: 76) ranked 12.

The report noted that "as corruption efforts stagnate worldwide, human rights and democracy are also under assault" while asserting that the COVID-19 pandemic "is being used in many countries as an excuse to curtail basic freedoms".

The agency said 131 countries have made "no significant progress" against corruption in the last decade and "two-thirds of countries have scored below 50 "indicating that they have serious corruption problems".

India's neighbour Bangladesh was ranked 147 with 26 points and Sri Lanka was ranked 102 as it scored 37 points.

Afghanistan was ranked as one of the most corrupt finishing 174th in the list with a score of 16 along with North Korea and Yemen. Somalia and Syria were ranked at the bottom finishing 178 in the 180-nation list with South Sudan finishing last at 180 scoring 11 points.

Iran, Tajikistan and Guatemala finished 150th in the corruption index.

To come up with Corruption Perception Index (CPI), following manifestations of corruption in public sector are taken into consideration

Something that Imran Khan used in past to target previous governments in Pakistan has come back to bite him. He has been using this data since 2004.