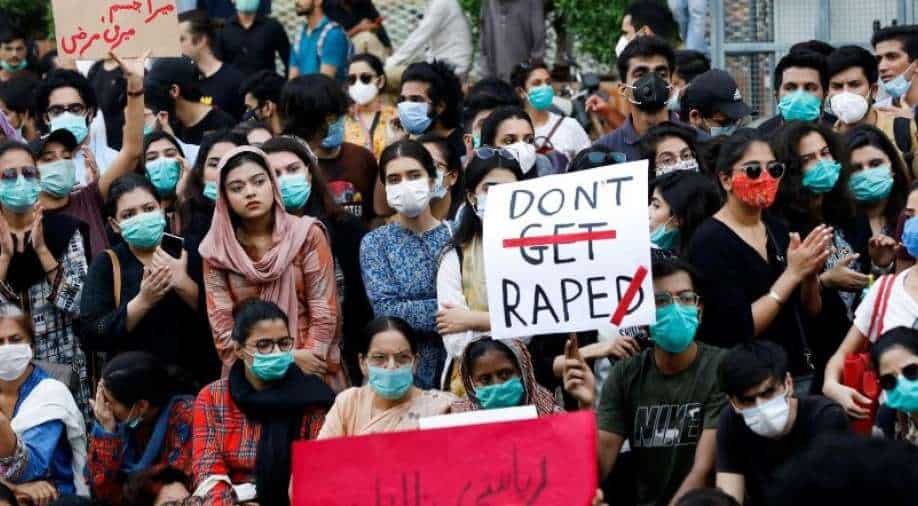 Pakistan’s president has approved a much-awaited new rape law that will create special courts to try cases within four months.

"The ordinance will help expedite cases of sexual abuse against women and children. Special courts will be set up across the country to expedite trials and cases of rape suspects as soon as possible," President Arif Alvi said on Twitter.

But Rights activists and constitutional experts in Pakistan termed the approved Anti-Rape Ordinance 2020 as useless and eyewash and ruled out the possibility of countering the menace through it.

“Such legislation is a mere eyewash as it did not help in protecting the victims," said Sadia Bokhari of the Human Rights Commission of Pakistan (HRCP) while talking to Dawn.

She added that public hanging and castration could not guarantee the end of rape cases, and pressed for effective implementation of the law that would create real deterrence for rapists.

Another expert, lawyer Hamid Khan termed the castration cruel, unusual, unconstitutional, and un-Islamic and said it was an irreparable loss for the convict, reported Dawn.

"In Pakistan`s criminal justice system, a convict was proven innocent even after 17 years of incarceration," he said, adding that had the convict been subjected to castration, his physical condition could not have been reversed.

Both the activists were of the view that the government should ensure strict implementation of the existing laws as in many cases the suspected rapists got off scot-free because of various loopholes, including an out-of-court settlement with the victim`s family, reported Dawn.

The ordinance allows for chemical castration of rapists, reported Dawn.

As per it, special courts would be established throughout the country which will wrap up the cases within four months. Anti-rape crisis cells would be set up for conducting medico-legal examination within six hours of the incident.

A countrywide registry of sexual offenders will also be established with the help of the National Database and Registration Authority, reported Dawn.

Under the ordinance, disclosing the identities of the victims would be prohibited and declared a punishable offence.

Police and government officials showing negligence in investigating the cases would be jailed for three years along with the imposition of fines.

They will also be punished for providing false information.

However, there is a change in the draft approved by the Cabinet Committee on Legislative Cases (CCLC).

Originally, CCLC proposed castration for the first or repeated offenders, and the concept of chemical castration was also introduced mainly as a form of rehabilitation and subject to the consent of the offender.

Now, as per the new change, the consent of the convict will not be required for carrying out castration, but it will be the discretion of the judge of the trial court.

The consent for the purpose of chemical castration was introduced in the draft bill since the international law makes it mandatory to take the consent of the convict before the said procedure.

The new law will lapse if parliament does not approve it within 120 days.

Nearly 1,000 women are killed in Pakistan each year in so-called “honour killings” for allegedly violating conservative norms on love and marriage.