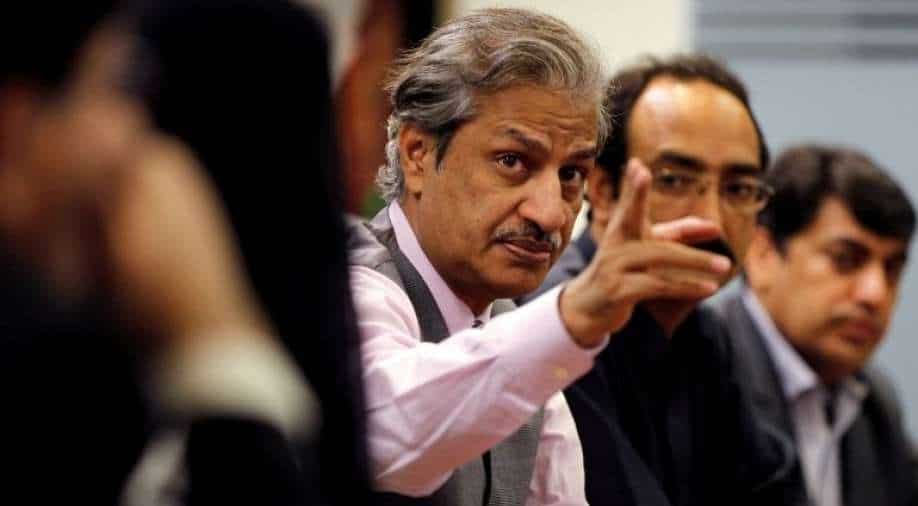 Pakistan police on Wednesday launched a probe into the shooting of a former senior journalist, who has been an open critic of the country's military and its interference in politics.

Unidentified gunmen shot Absar Alam as he was taking a walk in a park near his home in Islamabad on Tuesday.

Alam, who headed the Pakistan Electronic Media Regulatory Authority (PEMRA), the nation's electronic media watchdog, was rushed to the hospital after getting shot and is out of danger, police said in a statement.

In a video message uploaded on Twitter, Alam said that he was shot in the ribs, but he has lost his "spirit".

"I have not lost my spirit, and I will not lose my spirit," he said in the video as he was being taken to hospital after the attack.

The Islamabad Police have constituted a special team to probe the matter and in a tweet said that the team has been ordered to "use all scientific and forensic methods" to find the accused.

Pakistani Prime Minister Imran Khan's relations with the media have taken a toll since he took office in 2018.

The country's several opposition parties also blame the military and Inter-Services Intelligence (ISI) for installing Khan as the prime minister of the country.

"We vehemently deny this. The military has nothing to do with this," the military's Inter-Services Public Relations (ISPR) wing told news agency Reuters.

Maryam Nawaz, Vice President of PML-N, condemned the attack, adding that silencing the voice of dissent is cancer that has "plagued" Pakistan for several years.

"Absar Alam sahab is the latest victim of this cruel and barbaric crime. May Allah SWT heal his wounds and the wounds of this country," she was quoted as saying by news agency PTI.