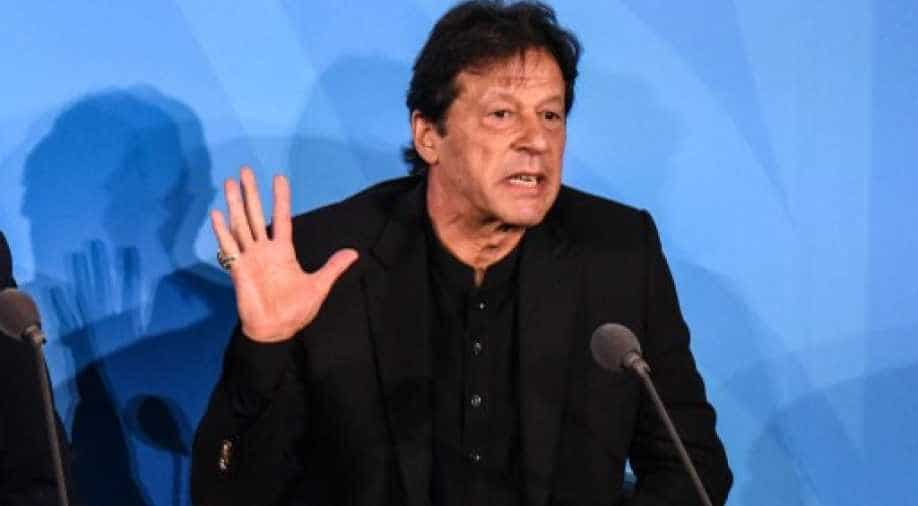 "We are worried there not only could be a refugee crisis in India but that it could lead to a conflict between two nuclear-armed countries," Khan said.

Pakistan's Prime Minister Imran Khan has said that the new law is creating a refugee crisis in India, adding that millions of Muslims could flee away from India because of the curfew imposed in Kashmir.

Pakistani PM mentioned the two nuclear-armed countries, implying a clear message of threat to assert that if India provokes Pakistan - Islamabad will not hesitate to use its nuclear weapons.

The Indian ministry of foreign affairs also pointed out the state of minorities in Pakistan.

"It should now be clear to the entire world that this is an established pattern of his habitual and compulsive abuse of global forums," said Kumar.

Kumar added that over the past 72 years - the Islamic Republic of Pakistan has systematically persecuted all of its minorities, forcing most of them to flee to India.

The Citizenship Act seeks to amend the definition of an illegal immigrant for Hindu, Sikh, Parsi, Buddhist and Christian immigrants from Pakistan, Afghanistan and Bangladesh, who have lived in India without documentation.