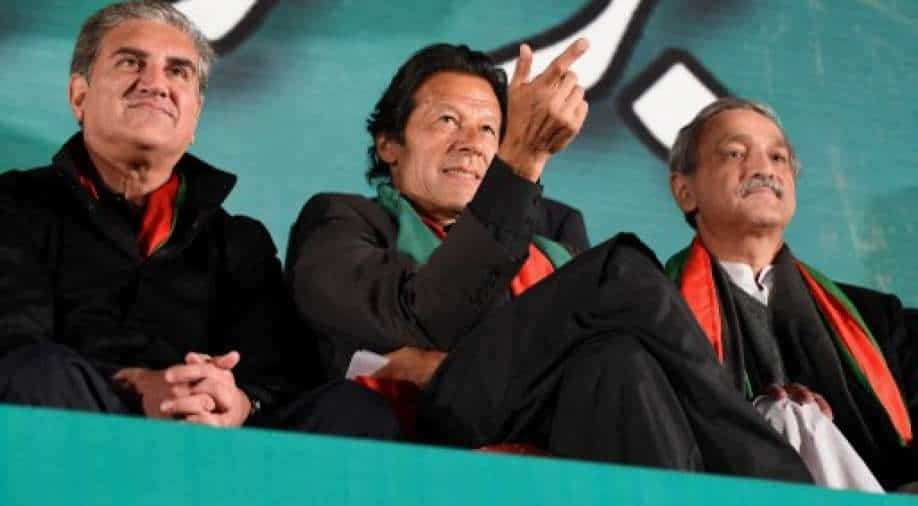 Pakistan's budget session is around the corner and the PTI will need the support of all its lawmakers to pass the budget. It's a dire state of affairs

Pakistan's ruling party stands divided with PM Imran Khan trying to keep his flock together but the wickets have been falling like a pack of cards.

On Tuesday, Jahangir Tareen, an estranged leader of the Pakistan Tehreek-e-Insaaf(PTI) hosted a dinner for his supporters. It was reportedly held at Jahangir Tareen's residence in Islamabad and a total of 31 PTI lawmakers were present at the dinner.

On the menu was a plan to launch a group of "like-minded lawmakers" both in the lower house of Pakistan's parliament and the Punjab provincial assembly.

Jahangir Tareen is one of the wealthiest politicians in Pakistan. He has assets worth 80 billion Pakistani rupees that's around $500 million. He also owns thousands of acres of farmland and some of the largest sugar mills in Pakistan.

He also lends a few private planes to PTI leaders for travel and in 2017 he was the highest taxpayer in Pakistan. He paid a total of 9 crore rupees in tax which is approximately $600,000 three years ago.

However, Jahangir Tareen has been fighting a corruption case. In March, Tareen and his son Ali Tareen were booked for fraud and money laundering.

Tareen senior was accused of using his position for his family's benefit which is the story of pretty much every politician in Pakistan.

However, Jahangir Tareen has vehemently denied all accusations. He says the charges are fabricated and is nothing but a witchhunt.
Tareen claims he is being targeted because of the kind of wealth he has and the unmatched influence he enjoys in the party.

Now, the party officially stands divided. The Pakistan Tehreek-e-Insaaf along with its allies holds 177 out of 342 seats in the federal assembly and 181 out of 369 seats in the Punjab provincial assembly.

It is a very thin majority in both places almost near the halfway mark and Jahangir Tareen claims to have the support of at least 31 lawmakers in both assemblies, if the lawmakers confirm their support then the federal assembly and the Punjab assembly could both head for snap polls.

Also, Pakistan's budget session is around the corner and the PTI will need the support of all its lawmakers to pass the budget. It's a dire state of affairs.

Several party leaders have been putting out tweets to express their support. PM Imran Khan says he is ready to listen with an open mind but maintains that no one will escape accountability.