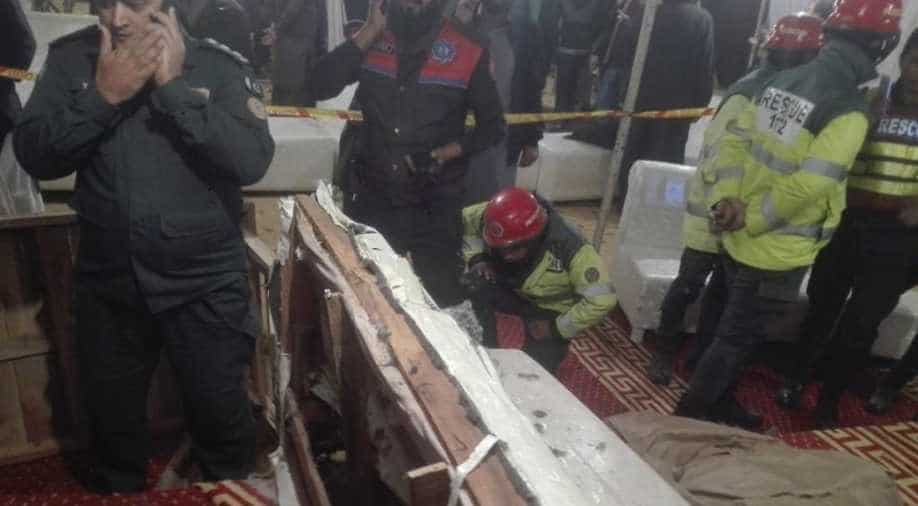 The blast reportedly occurred at a marketplace, inside a bakery.

At least one person was killed, six others wounded in an explosion that took place in Pakistan's Lahore on Saturday evening.

According to The Dawn, the explosion took place as gas was being filled in a refrigerator unit.

Pakistan: One dead and five injured in an explosion in Lahore. pic.twitter.com/5DBcydhRwR

The deceased, who was a technician, and the injured have been rushed to Jinnah Hospital.

The area has been cordoned off, more details are awaited.

The explosion comes just over a week after seven people were injured following an alleged cylinder blast in a rickshaw near the Al Qadsia Masjid in the Chauburgi area of Lahore on November 29.