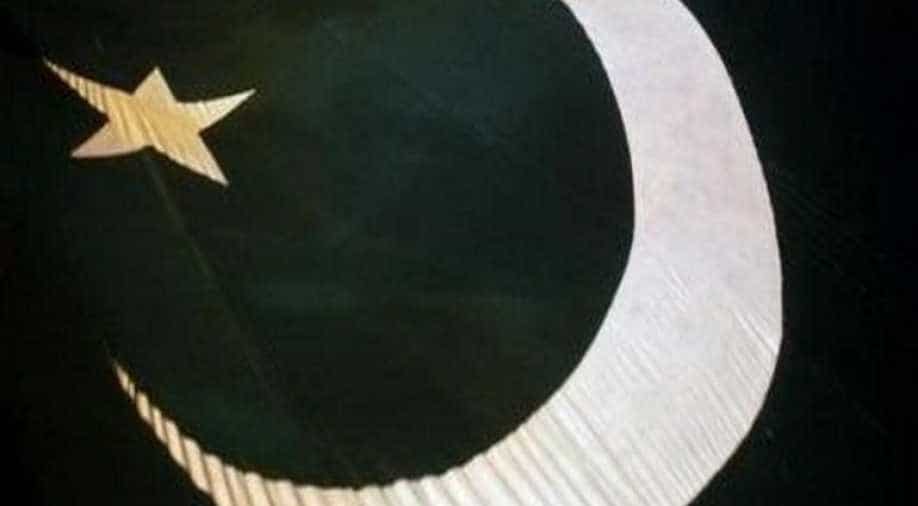 Special Assistant to Prime Minister on Information and Broadcasting Firdous Ashiq Awan urged the Sikhs and Muslims communities to work together in unison to defeat extremism and intolerance in the world.

Addressing the International Sikh Convention in Islamabad at the Governor`s House on Saturday, she said the Sikh religion had many ideals in common with Islam, The News International reported.

Guru Nanak Dev, the founder of Sikhism, was influenced by Islam`s philosophy of ``Tauheed`` (Oneness of God), she added.

The Convention is being held from August 31 to Sept 2 on the initiative of Punjab Governor Chaudhry Muhammad Sarwar to invite suggestions regarding preparations for the 550th birth anniversary celebrations of the Sikhism founder Baba Guru Nanak Dev in November this year.

Indian Sikh pilgrims along with thousand others from across the world will visit the gurdwara in Kartarpur Sahib in Pakistan`s Punjab province, where the Sikh Guru spent his final days, as part of the celebrations.

"Let`s eliminate forces of hatred and intolerance from the world, may they be genocide of Sikhs in Golden Temple, persecution of Muslims in Kashmir, brutality in Palestine or other parts of the world," Awan stated during the Convention attended by hundreds of Sikh pilgrims from across the world.

Firdous termed Kartarpur Corridor a historic project, saying it would prove to be a long-lasting bond between Pakistan and Sikh community.

She said the Prime Minister`s decision to build Kartarpur Corridor was indicative of his enlightened vision regarding minorities`` rights and religious freedom in Pakistan.