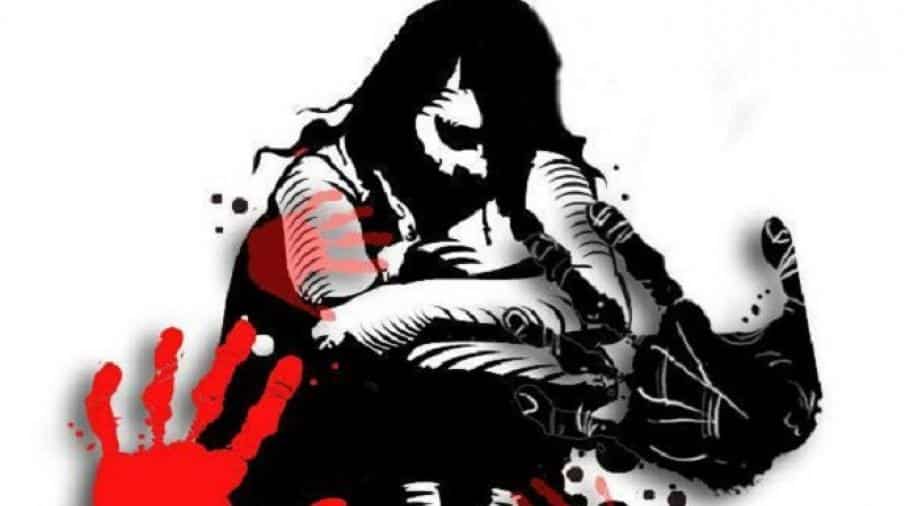 Five women came forward in Pakistan-occupied Kashmir, accusing five men — belonging to the same family — of marrying them after luring them under a false pretence of taking them to the United Kingdom, Pak media reported.

According to The Nation, victims spilt the beans on marriage scams being run in Pakistan's Mirpur where accused British nationals woo girls into marriage promising a great life abroad.

The victims' families were also duped by these British-Pakistani nationals, as revealed at a recent press conference held at the Kashmir Press Club in Mirpur.

According to those addressing the press conference, an entire gang of British-Pakistani nationals led by Mumtaz, also known as 'Taja Pehlwan', targetted young girls, especially in Mirpur. Mumtaz himself developed intimate relationships with some of these girls, assuring them good life abroad if they married him.

At least 20 girls were reportedly targeted by this group. The men used to marry them and then shoot intimate videos of their wedding nights. Later, these girls were threatened by their respective spouses with the release of these videos online.

Some of these Pakistani men even refused to take their wives abroad and would have several wives at a time and if any of them sought divorce, they would be charged with false cases of theft.

The girls, after a long period of torture and sexual abuse, finally came out in open and narrated their ordeal at the press conference.

The accused are currently absconding. Victims also revealed that Mumtaz is heading a drug-peddling gang with the support of his nephews Muhammad Ali and Anzar Ali.

The girls said they were forced to participate in illegal drug operations too and urged parents to be careful about such human trafficking attempts.