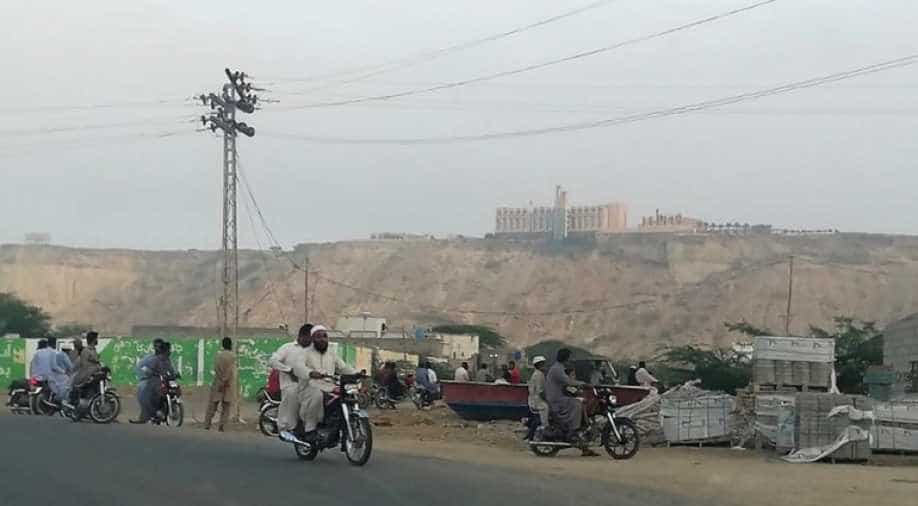 Pakistani residents watch from a road the five-star Pearl Continental hotel, located on a hill (top back) in the southwestern Pakistani city of Gwadar. Photograph:( AFP )

Gwadar Deputy Commissioner Captain (retd) Mohammad Waseem said that the 'the process of clearing the hotel has entered its final stages,' The Dawn reported.

Pakistani authorities on Saturday confirmed that all guests and staff members have been rescued from Pearl Continental Hotel in Gwadar in the wake of an attack in which a security guard was killed.

Gwadar Deputy Commissioner Captain (retd) Mohammad Waseem said that the "the process of clearing the hotel has entered its final stages," The Dawn reported.

The security guard was killed after he tried to stop the gunmen from entering the hotel's premises, the Inter-Services Public Relations (ISPR) said in a statement.

The Balochistan Liberation Army (BLA) has claimed responsibility for the attack, according to the organisation's spokesperson Junaid Baloch.

Balochistan chief minister Jam Kamal Khan Alyani condemned the attack and urged a "well planned and strong action". He directed authorities to ensure the safety of the people inside the hotel.

The Pearl Continental Hotel is frequented by both business and leisure travellers. In the last few years, the BLA has been conducting several suicide attacks in Balochistan.

The group was also behind the attack at the Chinese Consulate in Karachi last year.

More than 700 civilians killed by Myanmar junta since coup 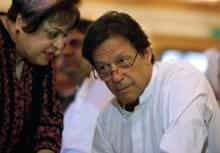