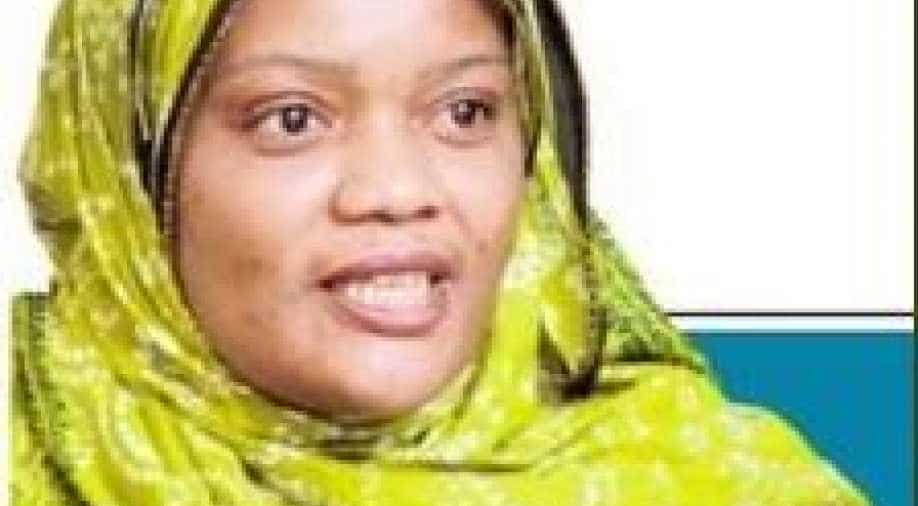 Tanzeela Qambrani from the Ethnic African population in Pakistan won a seat in the provincial parliament from Sindh in the recent general elections held in the country.

The 39 year old computer science postgraduate with three children belongs to the Sidi community which has its roots in Africa.

Qambrani was nominated by the Pakistan People's Party (PPP) to a women's reserved seat in the regional parliament of southern Sindh province.

The tiny minority in the country faces a huge struggle to preserve its African roots and cultural expression.

The common belief is that the ancestors of the Sidi community were brought to India by the Portuguese to serve as slaves, soldiers, traders.

Their population is expected to be in tens of thousands in Pakistan.

The community which majorly inhabits the Lyari district of Karachi has been a staunch supporter of the PPP.

However, no Sidi had ever made it to parliament until Bilawal Bhutto nominated Qambrani for the reserved seat.