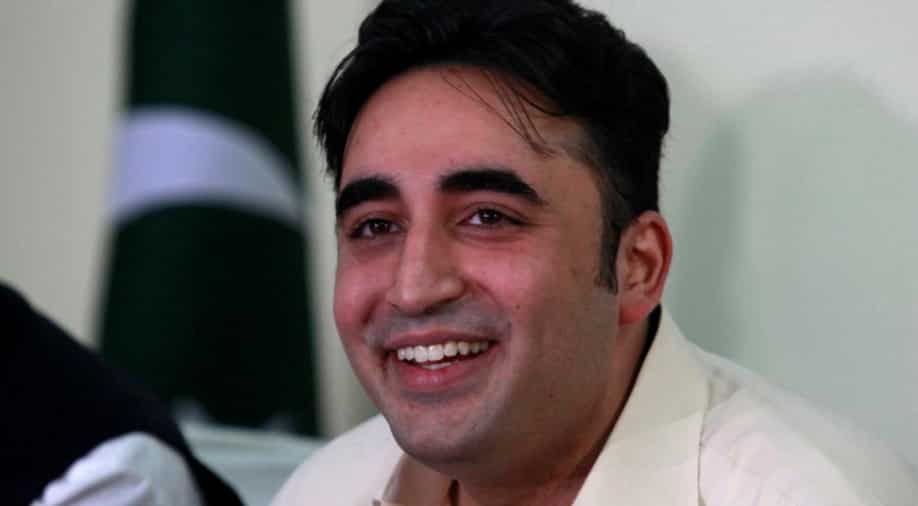 Sources say that Bhutto Zardari will visit the US between May 17 and May 19 at the invitation of US Secretary of State Antony Blinken. He will participate in the Global Food Security Ministerial meet. He will also meet Blinken on the sidelines.

Pakistan’s Ministry of Foreign Affairs spokesperson Aasim Iftikhar Ahmed confirmed that Pakistan will participate in the Global Food Security meeting in the United States on the 18th May. The confirmation came during the weekly briefing of the foreign office.

Bilawal Bhutto Zardari will meet Blinken on the heels of a furious anti-US narrative peddled and pushed by former prime minister Imran Khan.

The talks with Secretary Blinken would focus on enhancing bilateral trade ties, talks on Afghanistan. Discussions on overall situation in the region are likely to take place as well. Possible points of discussion may also include US role in India-Pakistan relations, the Kashmir issue as well as Pakistan's economic situation. There are talks of Pakistan facing default in a matter of weeks.

After returning from the United States on May 19, Pakistan’s foreign minister will dash to China in what will be his first-ever bilateral visit to any country after taking charge.

In China, Bhutto Zardari’s focus would be on maintaining close bilateral ties, assurances of continuation and safety of China Pakistan Economic Corridor (CPEC) projects and protection of mutual interests.

The China visit comes in the backdrop of a terrorist attack in Karachi in which three Chinese teachers were killed. Security of Chinese nationals in Pakistan has been a cause of concern for Chinese government.

The China visit would also focus on speeding up China-sponsored developmental projects in Pakistan and talks on a potential bailout along with cooperation on multilateral forums.

After his China visit, Pakistani Foreign Minister Bilawal Bhutto Zardari would be heading to Davos, Switzerland where he will be joining Pakistani Prime Minister Shehbaz Sharif and his delegation as they participate in the World Economic Forum (WEF).

Sources say that on the sidelines of the 4 day meeting of the WEF, Pakistani foreign minister will hold bilateral meetings with his counterparts from other countries and will return to Pakistan on 25th of May, accompanying Pakistan PM.