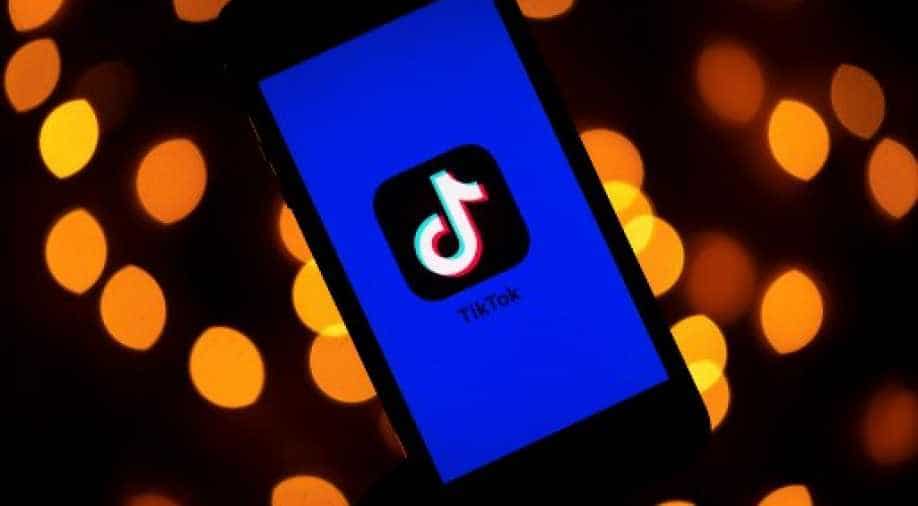 During the hearing, Chief Justice Qaiser Rashid Khan said that videos that are being uploaded on TikTok are 'unacceptable for Pakistani society'

He added that the telecom authority would comply with the order given by Peshawar High Court.

During the hearing, Chief Justice Qaiser Rashid Khan said that videos that are being uploaded on TikTok are "unacceptable for Pakistani society".

"TikTok is affecting most of the youth. Reports being received about the platform in Peshawar are sad," the chief justice said.

He underscored that the videos were "spreading obscenity" and so the platform must be immediately shut down.

TikTok, owned by a Chinese firm, was banned in Pakistan in October over "unethical content," but the ban was later lifted over conditions and warnings that it will adhere to the laws of the country.

The short-video making platform has faced a lot of heat from countries like India and the US.

It has been banned in India since June 29 and for engaging "in activities which is prejudicial to sovereignty and integrity of India, defence of India, security of state and public order."