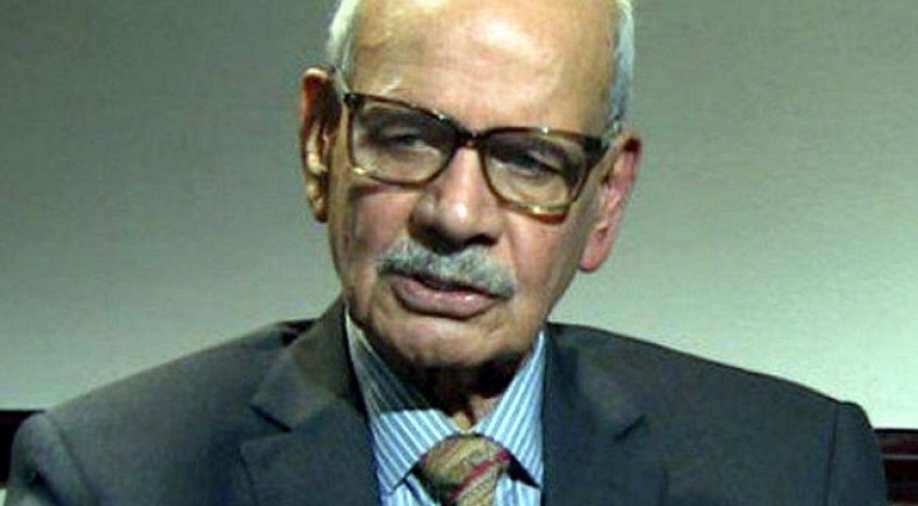 Pakistan's former spy chief Asad Durrani was on Thursday denied relief from the high court here on his petition seeking lifting of a ban on his foreign travels following a row over a book he co-wrote with India's ex-intelligence chief.

Durrani's name was placed on a no-fly list on May 29 at the behest of the Pakistan Army due to the controversy generated by his book titled 'The Spy Chronicles' which he co-authored with Amarjit Singh Dulat, former chief of the Research and Analysis Wing (RAW).

Durrani had petitioned the Islamabad High Court (IHC) on October 2 to remove restrictions on his foreign travels.

He wrote that he wanted to go abroad for a conference on November 26-27 and his name should be removed from the Exit Control List (ECL) - a list of those who are barred from going abroad.

IHC Justice Mohsin Akhtar Kiyani refused to give immediate relief and ordered the interior ministry to submit why Durrani was not allowed to go out of Pakistan.

He also ordered the defence ministry to submit a report on an inquiry instituted by the army after it summoned Durrani on May 28 to explain his position on the controversial book.

Justice Kiyani further observed that the petition of Durrani will be decided after the replies by the ministers of interior and defence.

He also postponed the hearing until December 3, which meant that Durrani will miss the commitment to attend the November conference.