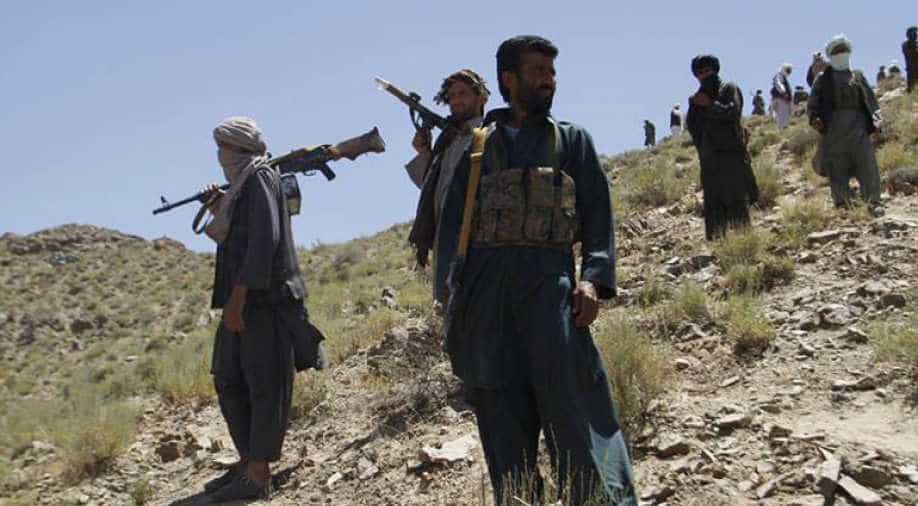 Pakistani authorities on Wednesday claimed to have foiled a terrorist attack at a Christmas ceremony in Punjab province and arrested four al-Qaeda terrorists.

According to the Counter Terrorism Department (CTD), it got credible information that four terrorists belonging to al-Qaeda were present near Francis Abad, Sheikhupura road Gujranwala, some 80-km from Lahore.

"They were planning to attack a Christmas function in Gujranwala city on December 25," a CTD spokesman said in a statement on Wednesday.

"The terrorists have made important disclosures regarding other plans of the al-Qaeda in Pakistan. Raids are being conducted to arrest their accomplices," the spokesman said.

Explosive material and ammunition have been recovered from them. They have been shifted to an undisclosed location for further investigation.

The CTD recently arrested a member of the al-Qaeda from Lahore.