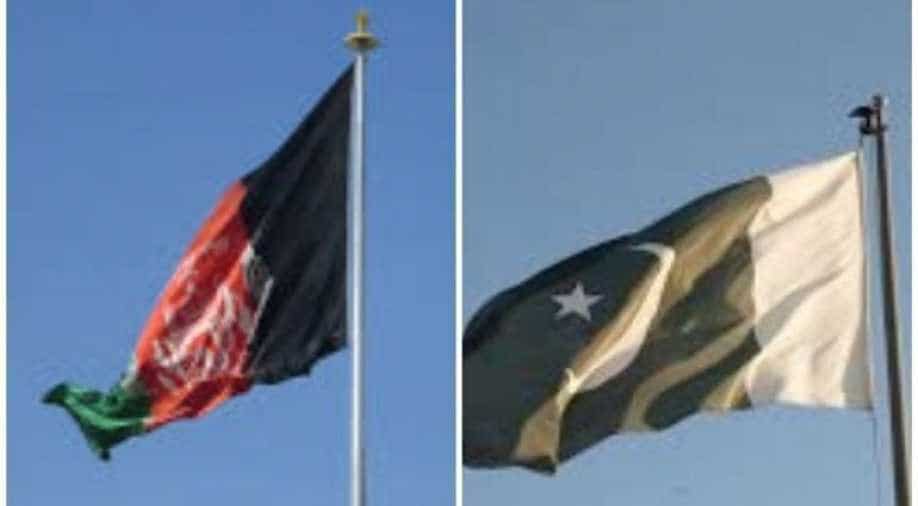 In an effort to normalise their bilateral relationship, Pakistan and Afghanistan on Monday decided to form a technical committee to "solve" their "problems and issues related to Afghan market" in Peshawar.

The Hameed-led delegation reached Kabul to discuss the escalation of tension between the two countries after Pakistani policemen raided Afghan market in Peshawar last month. In protest, Afghanistan has closed its consulate in Peshawar.

Kabul has accused Pakistani police of repeatedly attacking the Afghan market and taking down the Afghan national flag. "Many soldiers came here, acting like terrorists. This is not acceptable. This is not good for improving relations between the two countries," Afghan Ambassador to Pakistan Shukrullah Atif Mashal had said on October 12.

The Afghan Consulate claims the Afghan Market as a property of the Afghan government. However, reports suggest that there is another claimant to the property.Meanwhile, protests took place in front of the Pakistan Embassy in Kabul.

The protesters chanted slogans against Pakistan with some of them saying that "our flag is our national identity, no one can disrespect our identity. "Making the matter worse, Pakistan Foreign Office, early this month, had summoned the Afghan envoy to convey its concerns over the safety and security of its diplomatic personnel.

On November 4, Afghanistan had objected to the summoning of its charge d`affaires by Pakistan`s Foreign Ministry over the harassment claims made by Pakistani diplomats working in the country`s embassy in Kabul.

A statement by Afghan Ministry of Foreign Affairs on last Monday had said: "Ministry of Foreign Affairs of the Islamic Republic of Afghanistan expresses its severe objection and deepest concern over the summoning of the Ambassador of the Islamic Republic of Afghanistan to Islamabad by Pakistan`s Inter-Service Intelligence (ISI) and the misconduct of the entity`s personnel, and deems this action in clear contradiction with diplomatic norms and principles."