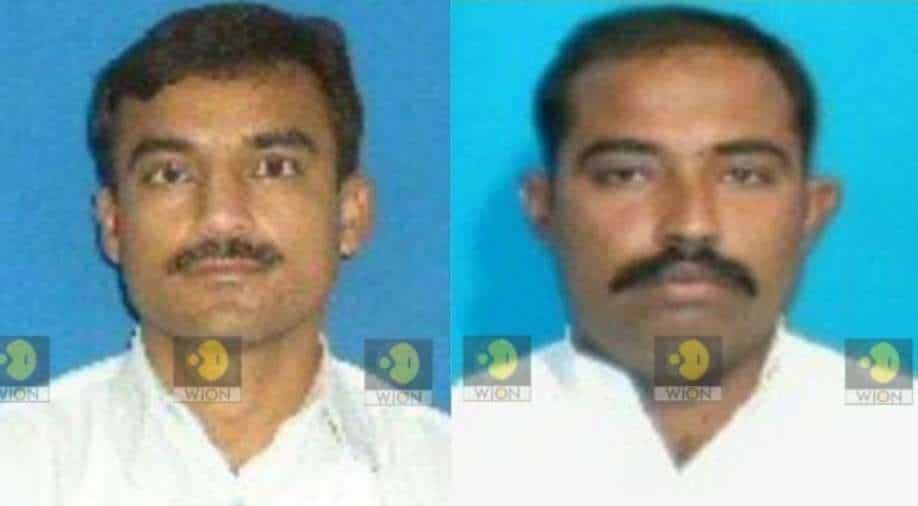 The list mentions 1210 high profile and most wanted terrorists in the country but makes no mention of Hafiz Saeed, Masood Azhar, or Dawood Ibrahim

Pakistan's top investigative authority, the Federal Investigation Agency(FIA) on Wednesday accepted the presence of eleven 26/11 terrorists who facilitated the 26/11 terror attack on its soil.

Muhammad Amjad Khan of Multan who was involved in the purchase of the boat Al Fouz involved in the 2008 terror attack has been listed in the over 880-page long list. Amjad also purchased a Yamaha MotoR boat engine, life jackets, Inflatable boats from ARZ water sport, Karachi, later used in the attacks on India's financial center. Shahid Gafoor from Bahawalpur, who was the captain of the boat Al-Hussaini and Al-Fouz use by the terrorists has been mentioned.

The list also mentions nine crew members of the boats used in the Mumbai terror attack. 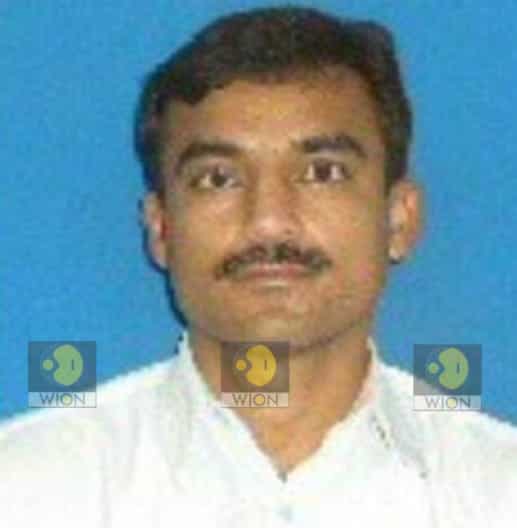 The list mentions 1210 high profile and most wanted terrorists in the country but makes no mention of Hafiz Saeed, Masood Azhar, or Dawood Ibrahim. 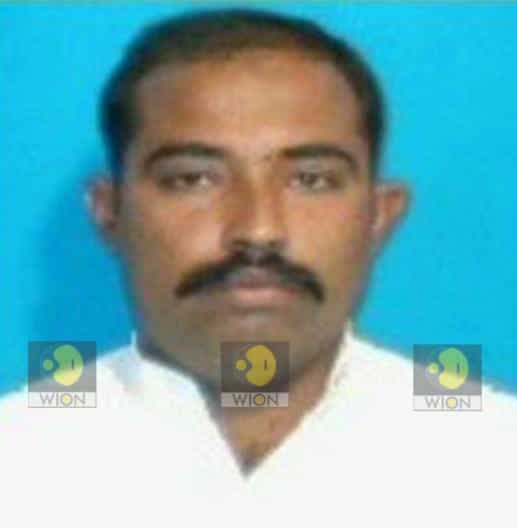 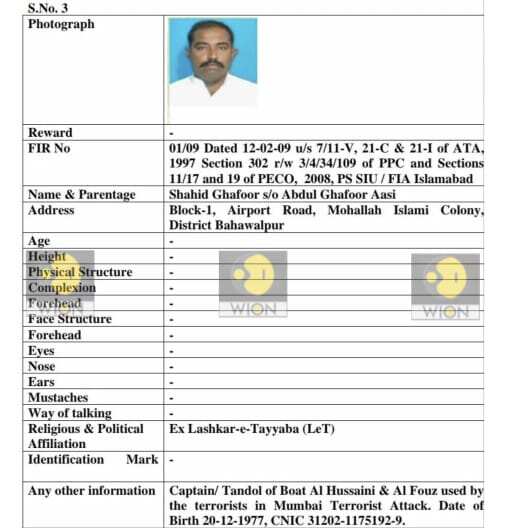 When it comes to Dawood Ibrahim, while Pakistan has never accepted that he is in the country, it's well known that he stays in Karachi. In fact, he being a UN listed terrorist as well, has his address mentioned is mentioned as Karachi, the provincial capital of southern Sindh province. 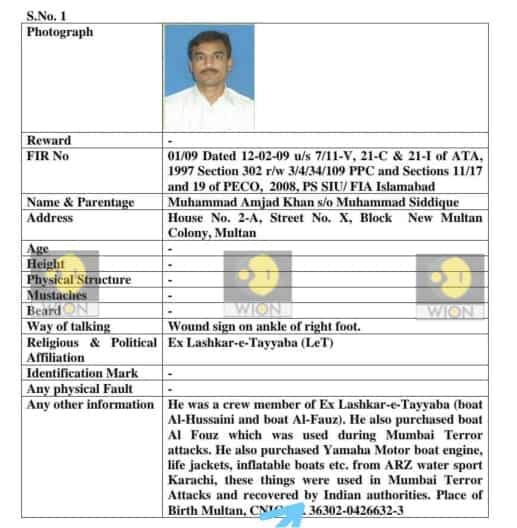 All in all, it has 161 most wanted terrorists from Baluchistan, 737 from Khyber Pakhtunkhwa, 100 from Sindh, 122 from Punjab, 32 from Islamabad, and 30 from Pakistani occupied Kashmir on the most wanted list.