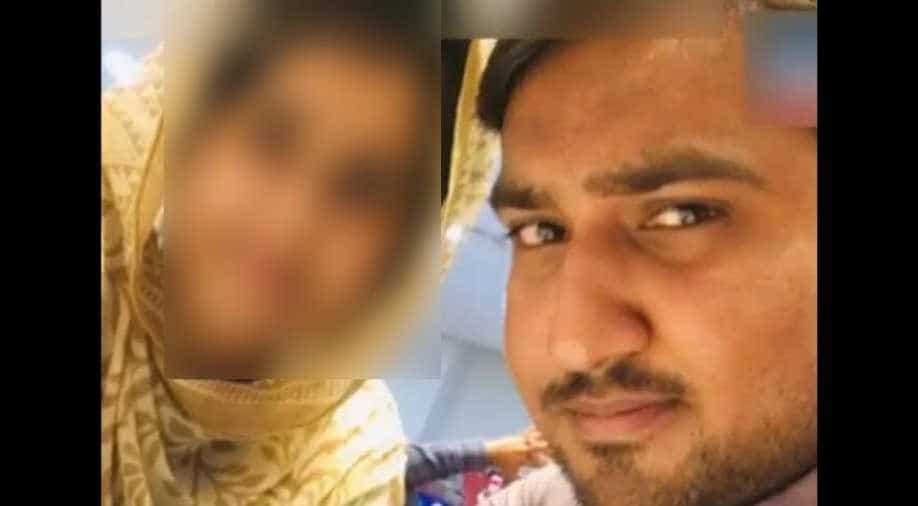 According to the bride's father, his daughter’s marriage ceremony was underway when the kidnapper stormed in with several men and took his daughter away.

In yet another case of forced conversion in Pakistan, a 24-year-old Hindu woman was allegedly kidnapped from her wedding and forcibly converted to Islam in Matiari district of Sindh province.

The bride, named Bharti Bai, was to be married to a Hindu boy when she was abducted from her wedding.

According to the bride's father, his daughter’s marriage ceremony was underway when the kidnapper stormed in with several men and took his daughter away.

Reports also claimed that she was later converted to Islam and then married off to a Muslim man.

Meanwhile, a picture of the bride along with documents of her conversion to Islam and marriage to the alleged kidnapper went viral on social media.

However, based on documents that have surfaced, the Hindu girl had allegedly converted to Islam on December 1, 2019.

Her new name after converting to Islam is read as 'Bushra' in the document that appears to be certified.

Last week, another 15-year old girl named Mehak kumari was also kidnapped from Jacobabad when she went to school.

This has triggered protests by the family members of the abducted minor who raised their voice against the atrocities of forced conversion.

In Pakistan's Sindh province, several cases of abduction, conversion and marriage of young Hindu girls have been reported in the past. The incidents have raised serious concerns amongst the Hindu community in Pakistan who are questioning the Imran Khan-led government of its promises to provide security to minorities in the country.