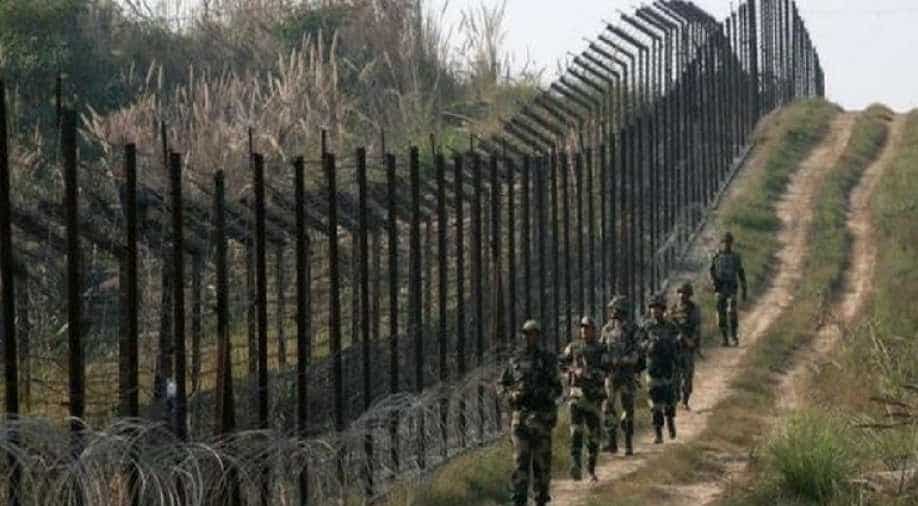 US-led NATO military coalition in Afghanistan import vital supplies, including fuel, through the friendship gate, in the landlocked country.

After remaining closed for over two days due to parliamentary polls in Afghanistan, Pakistan has reopened the friendship gate at the Afghan border in Chaman, the shut down of which caused a loss of Rs 100 crore to the country, according to media reports.

US-led NATO military coalition in Afghanistan import vital supplies, including fuel, through the friendship gate, in the landlocked country.

Another crossing point -- the Torkham border in Peshawar -- was also reopened on Sunday, ending the two-and-a-half days of closure of the supply lines between the two countries.

The two crossing points with Afghanistan in Khyber-Pakhtunkhwa and Balochistan had been closed for security reasons on Kabul's request as parliamentary elections were being held in Afghanistan, the Express Tribune reported.

Now that the elections have ended, the borders have been reopened.

The suspension of transit trade due to the closure of Torkham border has caused a Rs 1 billion (Rs 100 crore) loss to the national exchequer, the report said.

According to a Dawn report, hundreds of trucks carrying NATO supplies and transit trade goods crossed into Afghanistan after reopening of the borders.