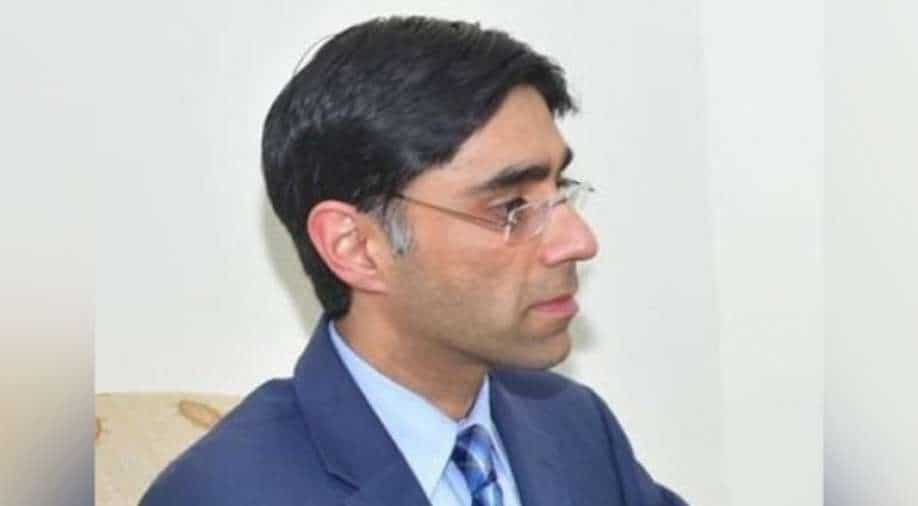 Pakistan cannot bear the burden of hosting more Afghan refugees, said Pakistan’s National Security Adviser (NSA) Dr Moeed Yusuf. He was addressing a press conference in Washington DC. Yusuf is on a visit the US for talks with their American counterparts on the situation in Afghanistan

Yusuf is on a visit the US for talks with their American counterparts on the situation in Afghanistan. It is a part of Washington's diplomatic efforts aimed at ensuring a peaceful transfer of power in the war-torn nation.

On the matter, Yusuf said safe zones should be established within Afghanistan for the refugees. In response to a question, the NSA said, “Pakistan and the United States need to work together to address the security concern in Afghanistan.”

Pakistan has a key role in a new US diplomatic offensive aimed at ensuring a peaceful transfer of power in Afghanistan.

Under a deal with the Taliban, the US and its NATO allies agreed to withdraw all troops in return for a commitment by the militants that they would prevent extremist groups from operating in areas they control.

US Central Command, which is in charge of Afghanistan, said recently that the withdrawal of US forces is more than 95 per cent complete. President Joe Biden has said the withdrawal would be complete by the end of August.