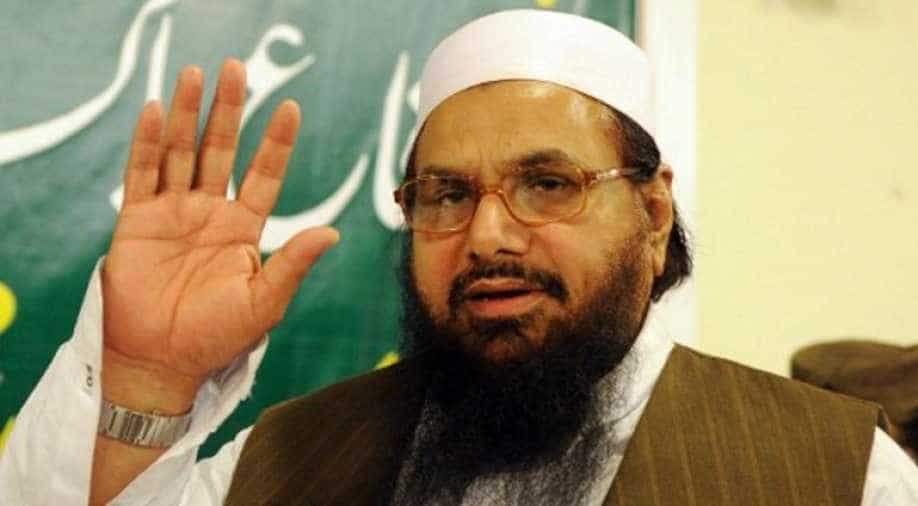 The Pakistan Army appears to have taken its game of 'good and bad' terrorists to a new level.

According to a commentary published in the web site of the European Foundation for South Asian Studies (EFSAS), there exists a nexus between the judiciary, the army and Lashkar-e-Toiba and Jamaat-ud-Dawa de facto head Hafiz Saeed, wherein, "Good terrorists are set to become the lawmakers of tomorrow."

It may be recalled that in October 2017, Pakistan Army spokesman Major General Asif Ghafoor said, "That the State was working on a 'mainstreaming' programme to induct members of armed groups into the political process..".

The EFSAS commentary clearly visualizes this as terrorists and terrorists-linked groups being integrated into Pakistan's country's mainstream politics with the aim, according to the Major General, "to develop a constructive role for them.".

It does not seem to matter that recently created political entities such as the Milli Muslim League (MML) and the Tehreek-i-Azad-i-Kashmir (TAK), both Lashkar-e-Taiba (LeT) fronts with Hafiz Saeed as the de facto head, have been added to the lists of Foreign Terrorist Organisations (FTO) and Specially Designated Global Terrorists (SDGT) by the US State Department on April 3, 2018. It also does not seem to matter that the US Treasury Department has also designated seven MML members as terrorists.

The courts of Pakistan seem to think differently. On the same day that the United States amended the designation of TAK and MML as fronts of the terrorist organisation, Lashkar-e-Taiba, the Lahore High Court (LHC) ordered the Government of Pakistan "...not to harass Hafiz Saeed and to allow him to continue with his 'social welfare activities' until further order.". It is pertinent to note that the same court freed Saeed from house arrest in November 2017, which drew widespread international condemnation.

"Make no mistake: whatever LeT chooses to call itself, it remains a violent terrorist group. The US supports all efforts to ensure that LeT does not have a political voice until it gives up violence as a tool of influence" - Nathan A. Sales, coordinator for counter-terrorism at the US Department of State, said.

Hafiz Saeed has been named as the mastermind of the Mumbai attack in 2008 in which more than 160 people lost their lives. The international community, led by the United Nations and the United States, has declared Hafiz Saeed a global terrorist. In 2012, the US placed a $10 million bounty on him.

In Pakistan, the army has a history of overshadowing the political landscape. The civilian government in reality has very limited authority or control over critical matters of national importance such as foreign policy and security. Courts have been instrumental in engineering political outcomes and recent developments suggest that they will play a pre-emptive role in guarding 'strategic interests', vital for the country's foreign policy and security, concludes the EFSAS commentary.

Pak did not achieve anything from Kargil war, Nawaz Sharif says