Opinion: Of Pashtuns and provocation 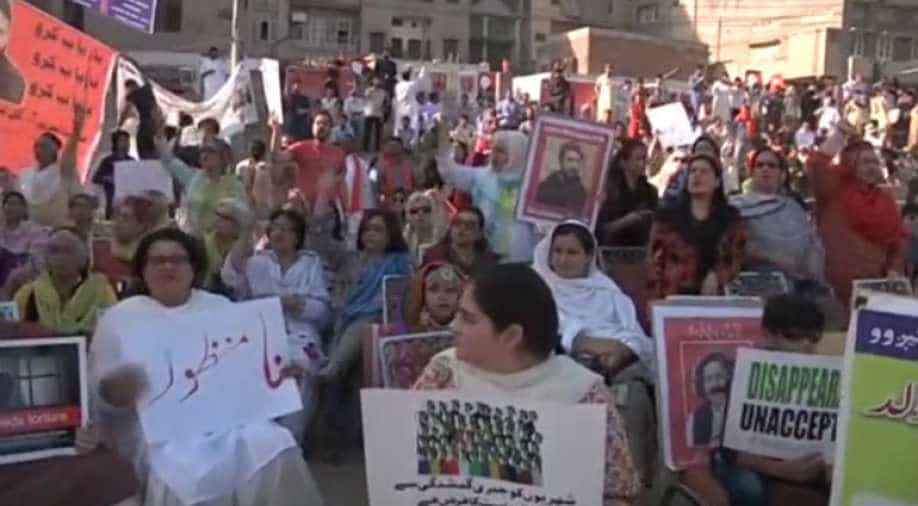 Much milder and measuredly less charismatic than his predecessor Raheel Sharif, Pakistan's new army chief General Qamar Javed Bajwa took to the stage on April 12 to address an investiture ceremony at the army's General HQ in Rawalpindi. General Bajwa took this opportunity to denounce a protest movement that had been dominating public discourse in the country for the two preceding weeks despite a media blackout - the Pashtun Tahafuz Movement (PTM) or Pashtun Protection Movement.

In typical Pakistani fashion, General Bajwa called the protests "engineered". As is pitifully often the case, the allusion was that there was a "foreign hand" behind these protests and Pakistani military pages on social media blamed CIA, R&AW, NDS and even Mossad of all agencies of supporting the movement's leader Manzoor Pashteen. These allegations are perfectly in line with the victimhood narrative that is painfully prevalent in Pakistan. As former US Ambassador Husain Haqqani puts it, painting any unflattering analysis as "foreign inspired" or "anti-state" shuts the door for course correction. And lo and behold, there is much course correction needed as far as the PTM's demands are concerned.

Originally founded in 2014 in Pakistan's FATA region, the PTM has been protesting against forced disappearances of Pashtuns, stereotyping of Pashtuns as militants, their harassment at excessive military checkposts and curbing of civilian life in Khyber Pakhtunkhwa, removal of landmines responsible for countless deaths in FATA and Pashtuns being part of collateral damage in the war waged by the Pakistan Army against the Taliban and other militants in Pakistan's North-West. The discontent amongst Pakistan's Pashtuns had been bubbling for quite some time and burst on to the scene after being catalysed by the extra-judicial murder of a young FATA native in Karachi by the name of Naqeebullah Mehsud. Mehsud's murder allowed this movement to burst onto the mainstream under the leadership of its charismatic young leader Manzoor Pashteen in a country where ethnic and religious minorities have often complained of discrimination. However, despite a mammoth rally held in Peshawar on the April 8 with tens of thousands in attendance, there was no media coverage for the movement. Ostensibly on instruction of the Pakistani military the movement got no coverage on any mainstream media outlets. This was a classic example of the ruthless and unjust media censorship often undertaken by Pakistan's armed forces.

Op-ed pieces in national dailies on the topic of the PTM were rejected as Pakistani intelligentsia took to Twitter to denounce the censorship. The Daily Times, a leading national daily saw its website blocked after printing articles about the movement. Any and all discussion about the PTM's demands was bulwarked on primetime television and coverage of the movement remained restricted to social media. Even so, those who gave light to the movement on social media were described as "foreign agents" or "anti-state elements" in a style so very becoming of the typical schizophrenic conservative Pakistani mindset.

The PTM has not endeared itself to the military with slogans such as "The uniform is behind terrorism" and "General, Colonel Terrorist!" but one must realise the angst that these Pashtuns hold in their hearts. For years, theirs has been a war-ravaged land with indiscriminate action against "terrorists", with the military's ISPR doing the only official reporting of casualties in the operation against militants. Thousands of Pashtuns have been displaced and even more have been whisked away by military agencies under suspicion of being militants. Moreover, FATA's status as an autonomous region keeps it outside the constitution where few Pakistani laws are applied and courts have no jurisdiction. The PTM presses for these regions to be brought on equal footing with the rest of the country but unfortunately this has not been the case due to political reasons far beyond the scope of this article. After attracting hordes in Peshawar, the PTM took to Punjab to attract more support. But its April 22 protest in the city did not receive the required 'No Objection Certificate' from the government. Protests are to go ahead despite this rejection. Only time will tell what becomes of this gathering.

Whilst there is no doubt that the demands of the PTM are legitimate, the problem lies in the deafening paranoia of the Pakistani populace who are calling this movement "foreign inspired". By calling their Pashutn counterparts Indian agents not only are they alienating them, they are also closing the door for any constructive discourse to take place on the matter. The military has played a major role in shaping this narrative with the very chief of the armed forces calling the protests engineered. This narrative of labelling any and all criticism as anti-state has to change for any real progress to take place in Pakistan. As far as the PTM is concerned, they must stick to their guns and move forward with their genuine demands. 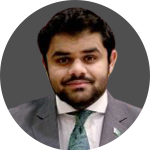