On Constitution Day: Looking within and outside 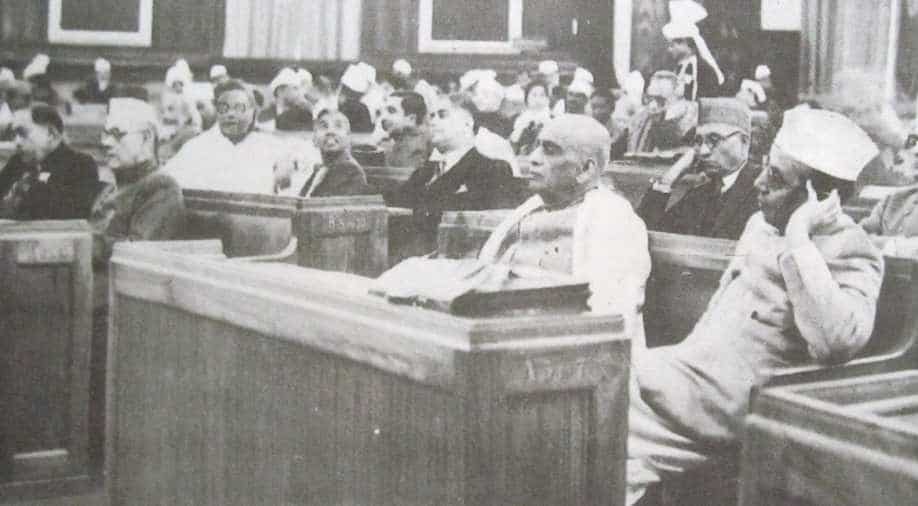 Indian Constituent Assembly deliberating over the constitution of India Photograph:( Others )

Being born to a middle-class Indian family in the late 1980s-early 1990s in Kolkata, a state capital, one sort of takes Indian democracy for granted. Life was marked in those days with increasing consumer choice, greater creature comforts, and a frequently changing crop of prime ministers. There was nothing in my existence, in the first decade of my life, that ever made me express wonder at the Indian democracy, or reflect on how extraordinary it was.

It was only when I grew up, it became evident that the freedom and security one took for granted in Delhi, Calcutta or Pune, are often not available in Bastar or Kashmir or those who do not have the twin shields of affluence and a Hindu-sounding name. However, it cannot be denied that the resilience and viability of Indian democracy is a remarkable feature and that it owes a lot to the Indian constitution.

As I grew up it became evident that the freedom and security one took for granted in Delhi, Calcutta or Pune, are often not available in Bastar or Kashmir or those who do not have the twin shields of affluence and a Hindu-sounding name.

Stepping into adolescence, another word that cropped up a lot was Emergency. The true impact of the Emergency on the psyche of the nation cannot be fathomed by those like me who came afterward. But the importance of Emergency cannot be understated for it brought with it with the abuse of power and the realisation that ‘no constitution is emergency proof.’

On June 25, 1975, the proclamation of Emergency, signed by the President of India, was published. The following two years under Prime Minister Indira Gandhi saw series of undemocratic measures, such as the curtailment of freedom of the press, stringent censorship, misuse of security laws, and forced sterilisation of the poor to meet family planning targets.

This history is not lived history for me. It is learned history. But the lessons of this history remain relevant today, forty-one odd years later.  References to the Emergency pop-up in our public discourse often, especially with  the ascendancy of a prime minister with perceived authoritarian tendencies.  The recent proposed one-day ban on NDTV India was condemned by the Editors Guild of India in a statement as being ‘reminiscent of the Emergency’. L.K Advani - a leader who was arrested during the emergency - said in 2015, ‘forces that can crush democracy, notwithstanding the constitutional and legal safeguards are stronger’. Mr. Advani did not rule out the Emergency happening again.

From a legal and constitutional point of view, the question of Emergency has been discussed a great deal. The focus of these discussions has been the 44th Amendment to the Constitution, which put in place legal safeguards against the imposition of the Emergency and ensured that Article 20 and Article 21 cannot be suspended during an Emergency. These laws give protection in respect of conviction for offences and the right to life and personal liberty respectively.

The discussions have also focussed on the procedure for the selection of judges after the Three Judges Case and the presence of a stronger media. Popularity of social media and greater Internet accessibility have ensured growth of independent media platforms and some reduction in information asymmetry. This should, hopefully, be an added layer of protection.

One must also mention here, the 1973 judgment in Kesavananda Bharati v. State of Kerala that has been hailed as the ‘case that saved Indian Democracy’.  This case held that any part of the constitution could be amended by the Parliament, as long as the ‘basic structure or essential features’ of the constitution were not altered or amended. One of the finest lawyers in India, Arvind Datar, in writing about this judgment, said that if the judgment had not read these implied limitations into the amending power of the Parliament, then India would have degenerated into a totalitarian state.

Like German history, Indian history looms large on the constitution. The shadow cast by the Emergency is not likely to fade soon, nor should it. Even for those of us, born much after the Emergency began and ended, it is important to remember those days and the constitutional changes that followed. In this process, younger Indians should dwell on events that took place within and outside of India.

Even for those of us, born much after the Emergency began and ended, it is important to remember those days and the constitutional changes that followed

We often hear the question, ‘Can the Emergency happen again?’ Frankly, the answer is that there are far stronger safeguards against the emergency today than there were 41 years ago.

But this is perhaps not a very useful question to ask. Instead, the questions we should ask are: Firstly, knowing how constitutional values and systems can (and have been) subverted around the world, how do we ensure that democratic values and the constitution are protected in India? Secondly, how do we ensure that values of freedom of speech, freedom of association and  liberty are made available not just to the privileged but also to those who live on the margins of Indian Society. 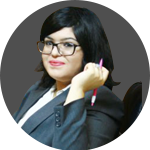 Srishti Agnihotri practices law in Delhi. She is involved in research and advocacy on gender and child rights.