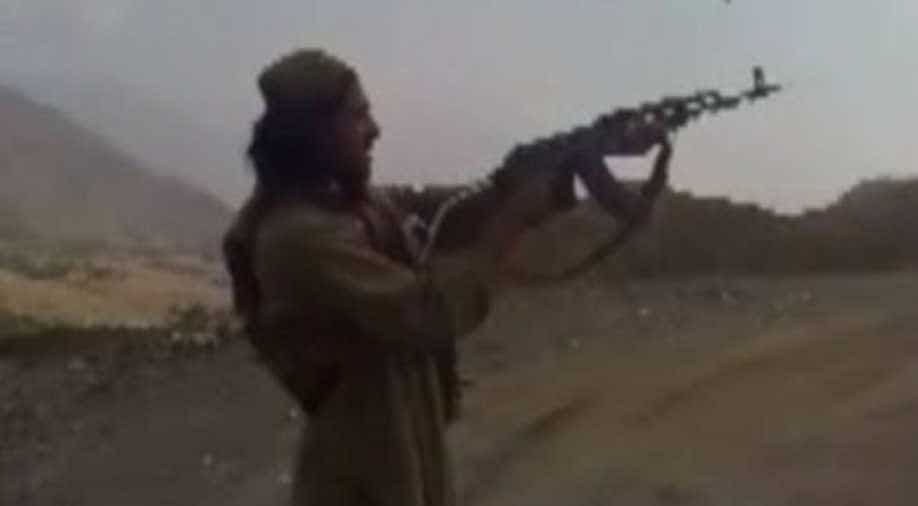 Omar Khalid Khorasani, leader of Khorasani's Jamaat-ul-Ahrar, the breakway group of  Pakistan Taliban was killed in a drone strike on Thursday with reports suggesting senior militant commander Asad Afridi emerging as a new leader of the terrorist faction.

Khorasani died of injuries suffered after a US drone strike in Afghanistan's Paktia province.

“Chief of our Jamaat-ul-Ahrar Umar Khalid Khorasani, who sustained serious injuries in a recent US drone strike in Afghanistan's Paktia province, succumbed to his injuries Wednesday evening,” JuA spokesman Asad Mansoor told AFP by telephone from an undisclosed location.

“At least nine close associates of Khorasani were also killed in the strike,” the spokesman said.

A former journalist, Khorasani was born Abdul Wali in a village called Lakaro in the northwestern Mohmand tribal region in Pakistan.

Khorasani started his operations by targeting Kashmir before joining the Pakistan Taliban in 2007 but left it seven years later after a quarrel to form his own outfit Jamaat-ul-Ahrar.

Later, his group turned to the Pakistan Taliban once again about two years ago.

Jamaat-ul-Ahrar was allegedly responsible for suicide bombings which killed more than 250 people, with the group claiming eight major attacks in the last two years. The US had designated JuA as a terrorist organization last year.

Khorasani is believed to have had links to al Qaida and its chief, Ayman Al-Zawahiri.

The killing of JuA chief Omar Khalid Khorasani is being seen as a major boost for Pakistan which is keen to restore ties with the US, especially since secretary of state Rex Tillerson is set to visit the region next week.