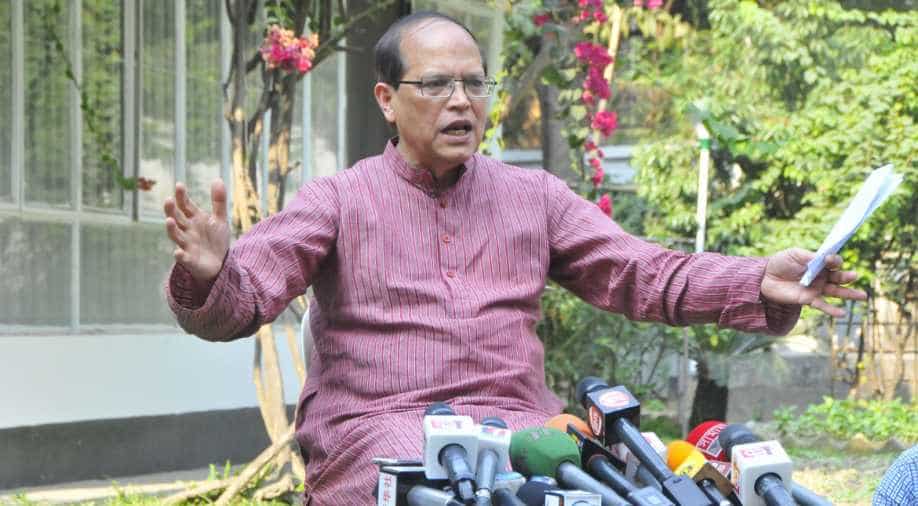 Governor of Central Bank of Bangladesh, Atiur Rahman, resigned in March after hackers managed to divert $101 million from the country's account with the Federal Reserve Bank in New York in February 2016. Photograph:( Getty )

Follow Us
A meeting between Bangladesh central bank officials and the New York Federal Reserve scheduled for this week to speed up efforts to recover $81 million stolen from Bangladesh Bank's account at the Fed has been postponed, officials in Dhaka said.

"We are in talks with the Fed and hoping that the meeting will take place anytime at the end of this month or next month," said a senior Bangladesh Bank official, declining to be named. Another official in Dhaka confirmed the postponement. Both declined to give the reason for the delay.

More than five months have passed since hackers issued fake payment instructions on the SWIFT transactions system to steal $81 million from the Bangladesh central bank's account with the Fed, but authorities in various countries have yet to identify the criminals or make any arrests.

Bangladesh Bank officials have said more coordination was needed with the Fed to recover the $81 million, most of which went to accounts in the Philippines before ending up with casino agents.

A New York Fed official, who requested anonymity, said on June 30 that the goal of a meeting with Bangladesh Bank would be to "understand what happened, what remediation steps have been taken by Bangladesh Bank to meet its contractual obligations, and to begin a path to normalise operations".

This would be the second face-to-face encounter between Bangladesh Bank and Fed since a May 10 meeting in Basel, after which they agreed to jointly work to recover the stolen money and catch the culprits. Officials from SWIFT were at the Basel meeting but will not join the New York discussions.