NSG exemptions for India could have serious repercussions: Pakistan 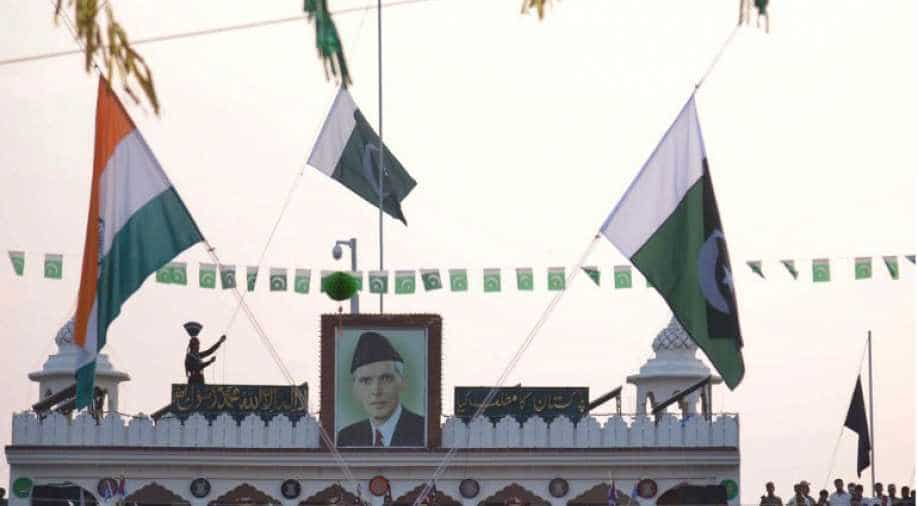 Pakistan is wary of powerful countries pressurising smaller nations to exempt India in the admission process to the NSG and feels that strategic stability in South Asia would be undermined if Pakistan's application was not treated equally with that of India.

"We are pretty confident that NSG countries would not go down the exemption way, but if they ultimately do so and give exemption to India, there would be serious repercussions not just for Pakistan, but also for other non-nuclear weapon states that may feel being unjustly denied their right to peaceful uses of nuclear energy," said director general of disarmament at the foreign Office, Kamran Akhtar, while speaking at a workshop on 'Defence, Deterrence and Stability' in South Asia.

"There are a lot of countries that now recognise the need for a criteria-based approach rather than granting exemptions, but pressures are still being exerted on smaller countries," he said.

Last month in Vienna, NSG members, for the second time in a year, failed to reach consensus on the admission of non-NPT countries. The NSG members have been divided between countries demanding strict adherence to the NPT criteria and the bloc wanting to embrace India immediately.

A growing support within NSG has been noted for developing criteria for non-NPT states and the Chinese proposal for a two-step approach for new admissions which involves developing criteria in the first stage and then inviting applications for the membership.

He said it was now up to NSG countries to decide if they wanted the group to be seen as being driven by political and commercial interests or else they would want non-proliferation goals to be strengthened.

The official warned that strategic stability in South Asia would be undermined if Pakistan's application was not treated equally with that of India.

Pakistan has been pushing for its membership in the group by adopting a uniform criteria for any new country to join NSG despite US backing for India to join through a selective waiver of conditions.

Tasneem Aslam, additional secretary in the Pakistan foreign Office said the issue of membership of non-NPT countries was deeply linked to strategic stability in South Asia.

"Today, the NSG stands at crossroads, once again, as it considers membership for non-NPT states. An even-handed and non-discriminatory approach by the NSG at this juncture would be of far-reaching significance for strategic stability in South Asia and global non-proliferation efforts," she said.