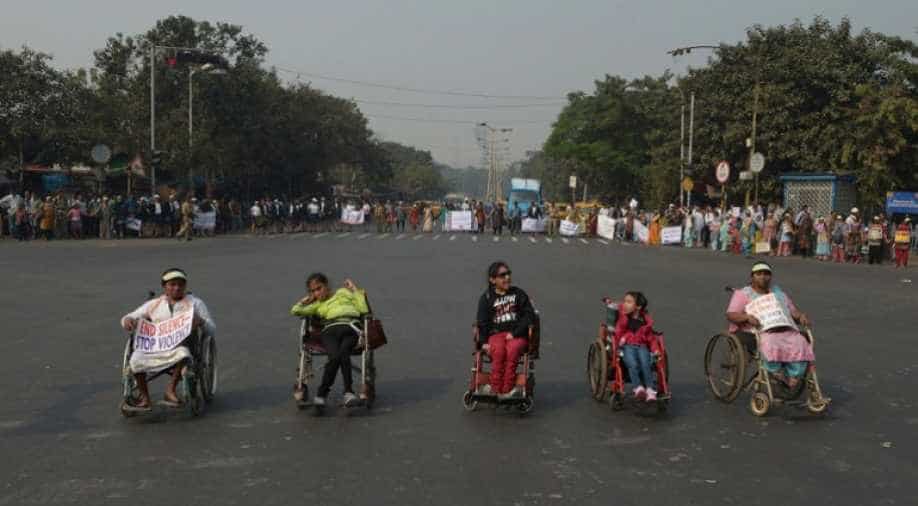 Discriminating against differently-abled people can land you in jail for two years, as India's Upper House unanimously passed a bill on Wednesday.

The purpose of the present Convention is to promote, protect and ensure the full and equal enjoyment of all human rights and fundamental freedoms by all persons with disabilities.

The federal government can add more types of disabilities.

The Disabilities Bill was the first piece of legislative action in this Winter session, which began on November 16.

The Upper House has been stalled following the furore over demonetisation between the federal government and opposition parties.