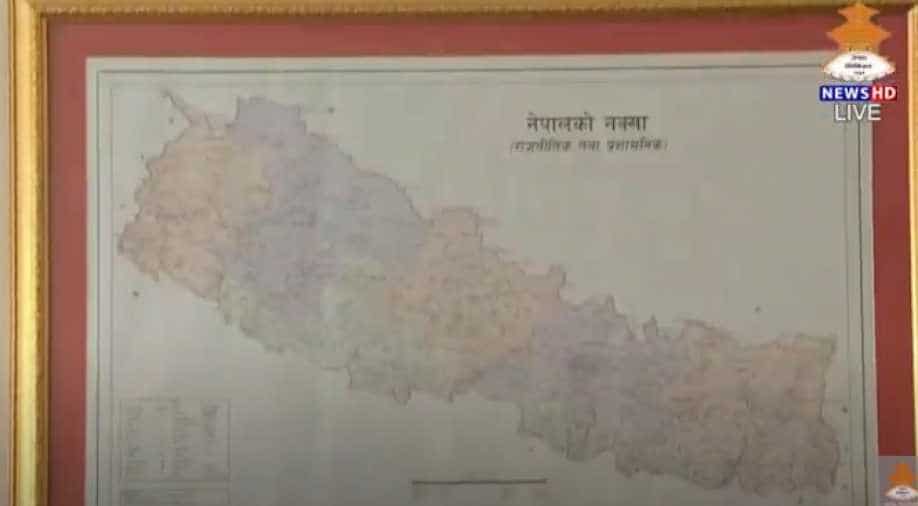 Nepal is keen for foreign secretary-level talks on the issue and while the Indian government has said it is open to talks but an "environment of trust and confidence" needs to be built.

Meanwhile, it's understood m that both Indian and Nepal are planning to get in touch with each other at the highest level soon.

The ministry of external affairs last week said, "India is open to engaging with all its neighbours on the basis of mutual sensitivity and mutual respect, in an environment of trust and confidence. This is a continuous process and requires constructive and positive efforts." MEA also said that it continues to "monitor the situation in Nepal"

What followed was Nepali President addressing the joint session of the Parliament saying the new maps of the country will be published that will show all areas it considers its own irking New Delhi. The MEA reacting to it and said, "This unilateral act is not based on historical facts and evidence" and "Such artificial enlargement of territorial claims will not be accepted by India."