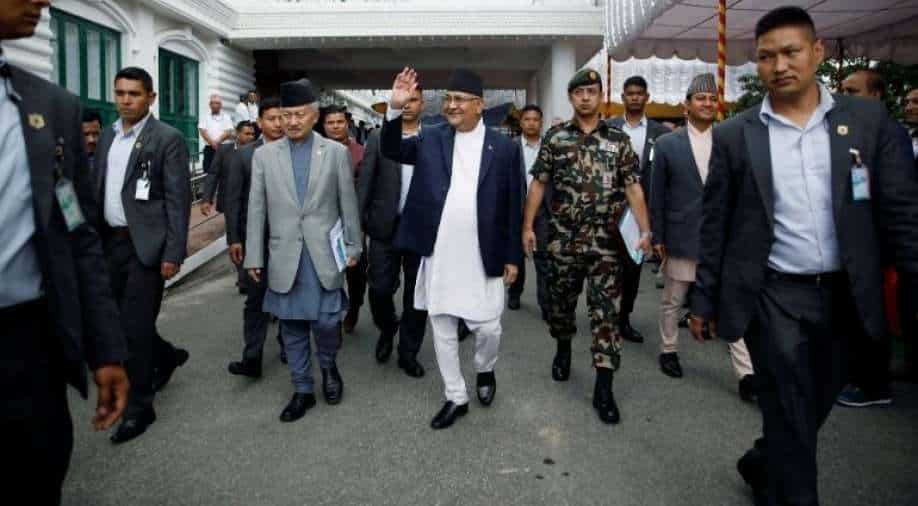 Oli’s calls for fresh elections, which have been scheduled for April 2021, have been labelled unconstitutional by his opponents. The PM’s decision comes in the aftermath of internal squabbles in the party, which led to many protests in parts of Kathmandu - the capital.

Many have been asking for the resignation of Oli for his mishandling of COVID-19. "Hearing on 12 petitions against the dissolution of parliament has begun," said Bhadrakali Pokharel, who is a Supreme Court spokesman, as reported by Reuters.

Many lawyers believe that Oli had no legal grounds to declare dissolution of the parliament under the constitution.

"I have requested that the court issue an interim order against the dissolution,"  Dinesh Tripathi, a lawyer and one of the petitioners, was quoted as saying by Reuters.

At least seven ministers so far have claimed that the dissolution goes against the “popular mandate” given to them during 2017 elections.

Nepalese PM Oli has lost support from within his party - the Nepal Communist Party (NCP). Many members have accused him of sidelining senior members, and of taking key decisions without their presence.

Amid calls for resignation, Oli dissolve the parliament, claiming that his party members were refusing to cooperate. He also added how fresh elections were the only way forward.

President Bidhya Devi Bhandari approved the dissolution, and set April 30 and May 10 as the dates for the next general election, a year before scheduled.