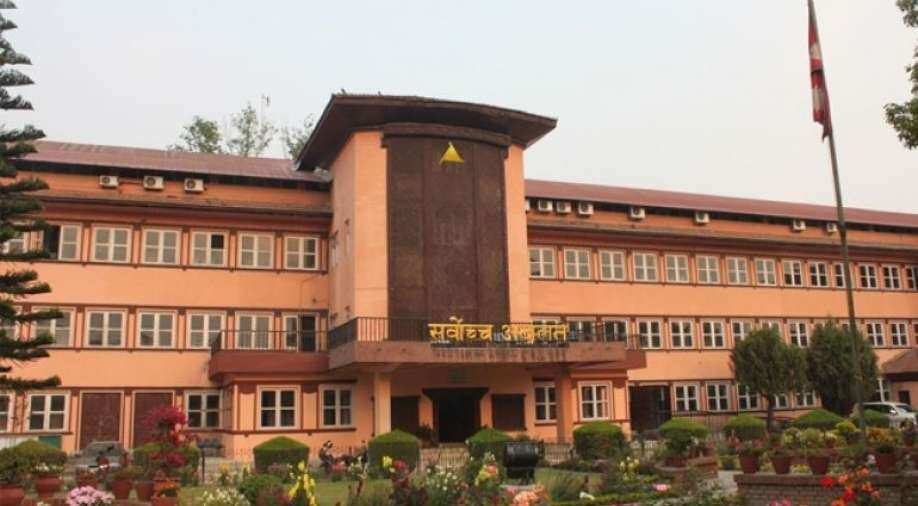 The Supreme Court of Nepal on Thursday dismissed the appointment of seven ministers of Prime Minister KP Sharma Oli cabinet while hearing writ petitions filed against the leaders.

The court said the appointment of these seven leaders was unconstitutional as they do not have a seat in either of the Houses of the Federal Parliament.

On May 14, Oli had reappointed seven ministers who are not the lawmakers in the federal parliament. President Bidya Devi Bhandari had administered an oath of office and secrecy to them on the same day.

Khimlal Devkota, the candidate of the opposition alliance [Nepali Congress (NC), CPN (Maoist Center), and Janata Samajbadi Party (JSP)] has been elected member of the National Assembly from the Province.

Devkota won the election by 128 votes.

Earlier, four writ petitions were filed against the PM and his ministers in the Supreme Court demanding him to take an oath of the office again.

The petitions have also sought the dismissal of seven ministers as they are not part of the federal parliament.