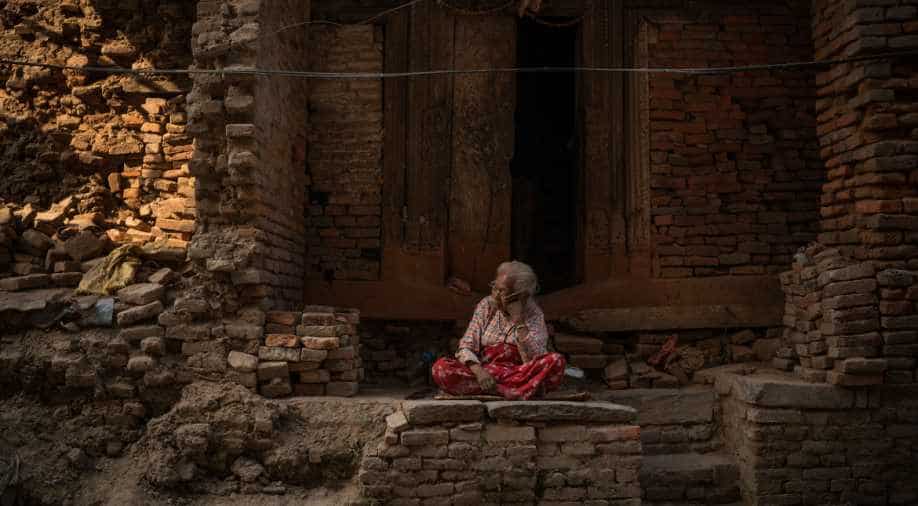 The Nepalese government on Wednesday sacked the chief of its earthquake reconstruction body, set up in the aftermath of devastating 2015 earthquake to rebuild nearly one million homes and other physical infrastructure, citing repeated "delays" in the reconstruction work.

A cabinet meeting headed by Prime Minister Prachanda  decided to sack Sushil Gyawali from the post of CEO of National Reconstruction Authority (NRA), and replace him with Govinda Pokharel, the former vice-chairperson of the National Planning Commission, Information Minister Surendra Karki said.

Pokharel was earlier appointed as the chief of the NRA more than a year before during the Nepali Congress-led government.

The decision was taken after two clarifications furnished by the erstwhile NRA Chief, explaining delays in the reconstruction work, were found to be "unsatisfactory", Karki said.

Gyawali was appointed to the post a year ago by former Prime Minister KP Sharma Oli, after months of political wrangling over who should lead the agency - tasked with spending USD 4.1 billion pledged by international donors to help rebuild quake-ravaged Nepal.

However, since the fall of Oli government in August last year, Gyawali's position in the powerful body has become insecure and the government led by Prachanda has sought two clarifications from him for repeated delays in the reconstruction work.

"His (Gyawali's) response was not satisfactory," Karki said.

The reconstruction work in Nepal, estimated to cost nearly USD 7.86 billion, has been sluggish since the beginning, though critics say that replacing Gyawali might not solve anything.

More than 9,000 people were killed and nearly half a million homes were destroyed in the April 2015 quake.

The delays in the rebuilding of homes has forced hundreds of people to spend two consecutive Himalayan winters in temporary shelters.