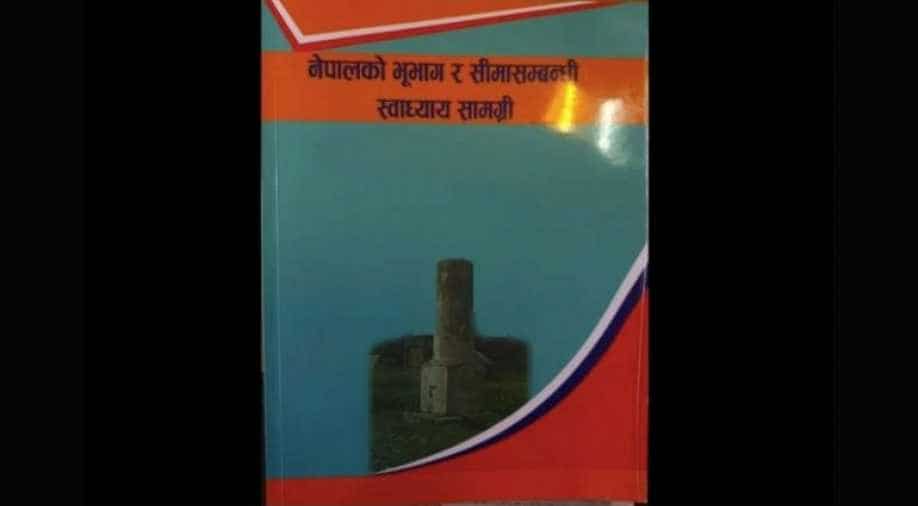 Three months after approving a constitutional amendment to change the country's map to include three Indian territories within its boundaries, Nepalese government has now begun a new controversy by introducing a new book which showed the region of Kalapani within its boundary.

The education minister himself has written the preface of the book that shows the Indian territory of Kalapani within Nepalese boundaries.

Also read | Why Nepalis are writing #StopDemocidePMOli on social media

The move has been slammed by several Nepalese experts, who question the timing of the release as several pressing issues remain unaddressed.

"Is this the right time to come up with this book," said Khadga KC, head of the Department of International Relations and Diplomacy at Tribhuvan University, reported The Kathmandu Post.

"Such moves should be taken after a proper study of their consequences."

Mrigendra Bahadur Karki from the Centre for Nepal and Asian Studies said that the syllabus should be designed in a manner to produce "academics" and not "activists".

The preface of the book has used very strong language against India, in which Pokhrael wrote that he campaigned 24 years ago to "chase" Indian Army away Nepalese region.

"The language used by Pokhrael is highly undiplomatic," Karki said.