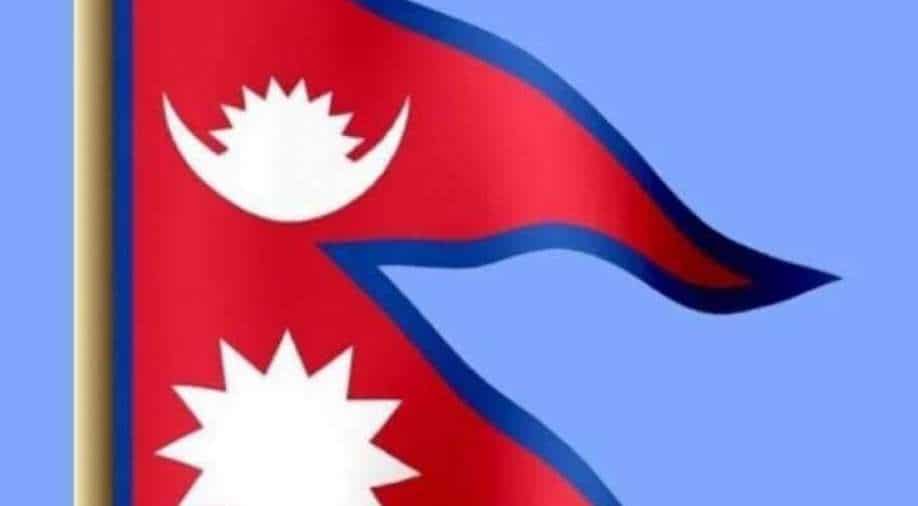 The ratification came after communist parties in the coalition government agreed to endorse the compact. Their support was won by including 'interpretive declaration' to the proposal

Nepal's ruling coalition on Sunday ratified the much-debated Millennium Challenge Corporation Compact. The compact was endorsed by the ruling coalition parties amid obstructions by the main opposition party, CPN-UML, in the lower house of the parliament.

Following this development, the implementation of the compact will now take place. Finance Minister Janardan Sharma, on behalf of the government, presented the proposal for endorsement. Speaker of the House, Agni Prasad Sapkota, after rounds of deliberation, announced ratification of the agreement.

The ratification came after communist parties in the coalition government agreed to endorse the compact. Their support was won by including 'interpretive declaration' to the proposal. The proposal was later passed by the Council of Ministers.

Prime Minister Sher Bahadur Deuba has not only managed to stick to the deadline of February 28 given to the United States but also saved the coalition from breaking apart.

“Due to patience and tactful leadership of Prime Minister Sher B Deuba, he is able to obtain broader consensus to accept the developmental grant from US gov under MCC. It is passed by parliament with explanatory notes. It is now the duty of MCA Nepal to complete this project in time,” Prakash S Mahat, Nepali Congress Spokesperson said in a tweet.

While Nepali Congress was firm on its stance to ratify the agreement, its partners in government - CPN-Maoist Centre, CPN- Unified Socialist, Janata Samajwadi Party, and Rashtriya Janamorcha Party - were opposed to the same.

The interpretative declaration will seek clarification on the provisions that the parties opposing the MCC compact have been saying are against the interest of the country.

The declaration also interprets that the MCC compact won’t be part of any military strategy of the United States government in the Indo-Pacific. It also specifies that Nepal’s constitution would be above the MCC.

It also has the provision that Nepal can terminate the MCC compact within 30 days if it finds it to be against interests of the country.

The interpretative declaration has basically included all those provisions on which the US had earlier issued a clarification.

Asserting on the strong ties Nepal and America share, the United States Embassy in Nepal on Sunday said relationship with Nepal is ‘broader than one agreement’.

The embassy in a statement said the Government of Nepal signed the MCC agreement in 2017 after determining its goals to modernize Nepal’s energy and transportation sectors with the hope of helping more than 23 million Nepalis.

“The decision whether to ratify the $500 million-dollar Millennium Challenge Corporation (MCC) Nepal Compact has always rested with the Government of Nepal as a sovereign democratic nation,” the statement said.

Outlining on the benefits of the compact, the embassy said, “In the nearly 20 years since its inception, MCC compacts have helped alleviate poverty around the world by forming partnerships with developing countries who are committed to economic freedom, investing in their citizens, and good governance, including promoting democratic principles and combatting corruption.”