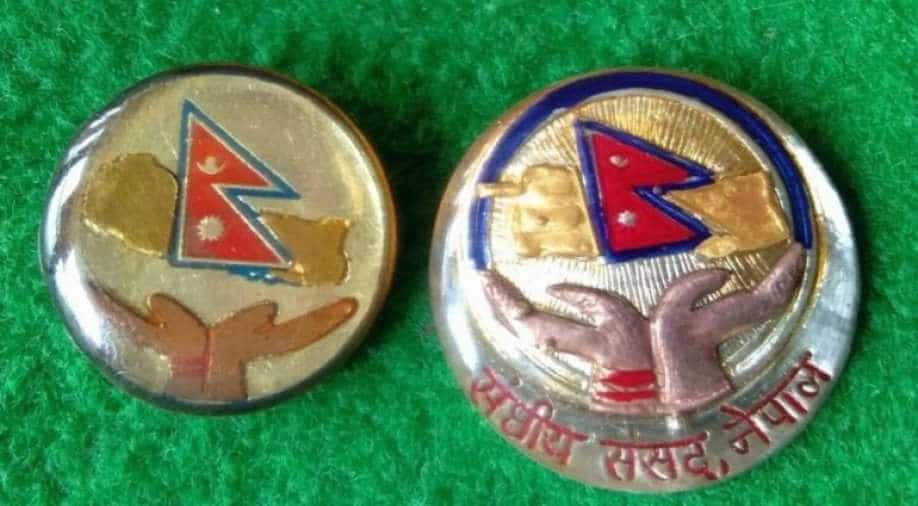 Some politicians have also described these badges as a clumsy piece of work, prompting the Parliament Secretariat to not distribute the rest of the 190 badges

Nepalese lawmakers are now returning badges which comprise of the new political map of the country over poor quality and use of a distorted image of the new map and the national flag.

Some politicians have also described these badges as a clumsy piece of work, prompting the Parliament Secretariat to not distribute the rest of the 190 badges. These badges with multiple errors will now be sent back to the manufacturer for corrections.

The lawmakers who were distributed the badges are given a choice to either keep or return them to the secretariat.

The government is blaming the manufacturer for the poor craftmanship on the badge. The manufacturer has promised to provide new and corrected badges without any addition to the labour cost. However, they have denied the cost of gold that will be needed to depict a new map and the secretariat is also unwilling to pay for the additional gold.

The idea behind creating the new badges was to depict Nepal's new political map which includes three Indian territories, Lipulekh, Kalapani and Limpiyadhura.

Some lawmakers have pointed out that the badges are symbolic of a larger problem in Nepal. A ruling party MP has said that badges depict the incompetence of the Parliament Secretariat.