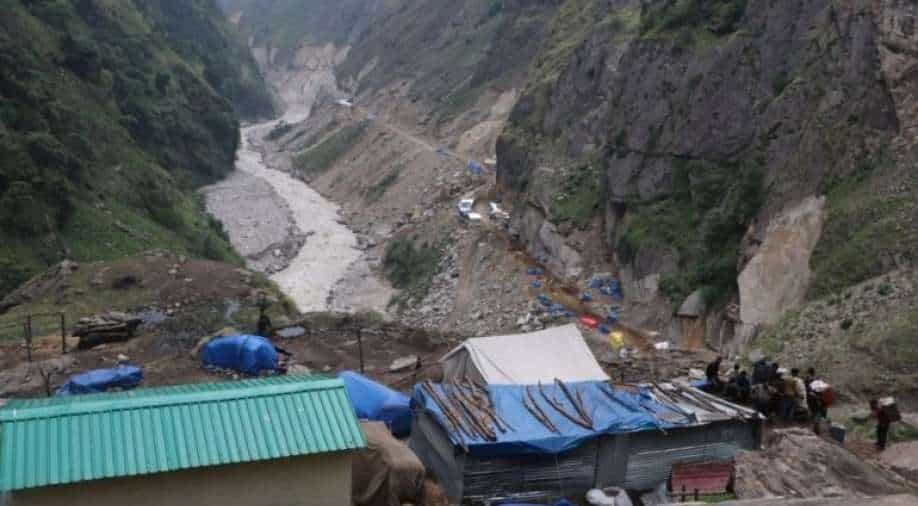 Uttarakhand’s Pithoragarh via the Lipulekh pass can be seen in this file photo Photograph:( Twitter )

Nepal’s Central Bureau of Statistics claimed that it took out a survey in Lipulekh, Limpiyadhura and Kalapani—the territories claimed by Kathmandu

The border tensions between India and Nepal seems to refuse to die down, as a new report has claimed that the statistics bureau from Kathmandu took an “informal survey” in the border towns of India’s northern Pithoragarh district.

Nepal’s Central Bureau of Statistics claimed that it took out a survey in Lipulekh, Limpiyadhura and Kalapani—the territories claimed by Kathmandu, to estimate the number of people living in the areas.

Since it was impossible to conduct the census physically, the census officials took the help of migrant labourers who travel to India, security agencies deployed at the border and Nepalese nationals who have relatives in India, reported Nepali newspaper The Kathmandu Post.

The last census conducted by Nepal in the Kalapani area was way back in 1961.

Nepal claims the territory at the Lipulekh pass around 400 sq km area east of Kali river in the tri-junction of Nepal, Tibet and India, through which the road passes.

Nepal said the “unilateral decision” to build a road there is a breach of the 2014 agreement.

The 2014 agreement was inked between Prime Ministers of both countries to work out the outstanding boundary issues on Kalapani (where Lipulekh lies) and Susta (bordering India’s Bihar state).