Myanmar's military coup now has a new adversary - the #MilkTeaAlliance 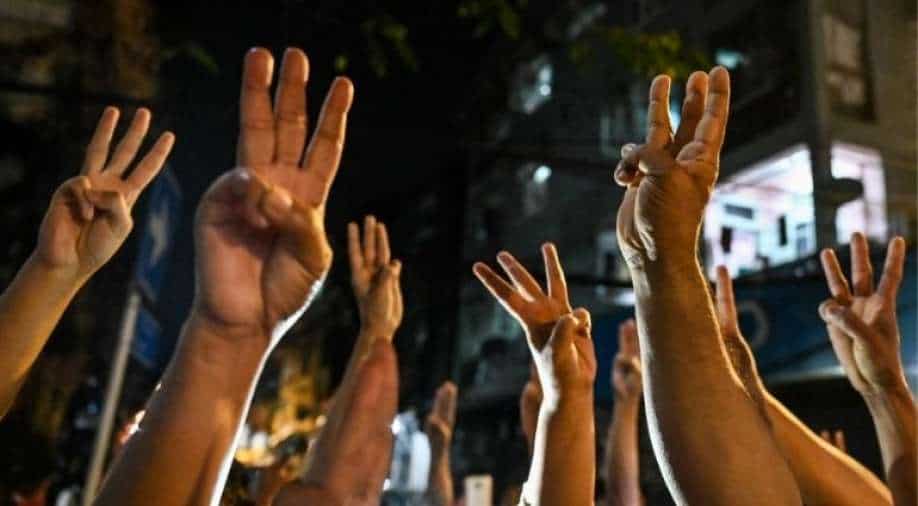 Asia's flagship pro-democracy movement, or as it is commonly known - #MilkTeaAlliance is now roaring in Myanmar, which recently underwent a military coup

Asia's flagship pro-democracy movement, or as it is commonly known - #MilkTeaAlliance is now roaring in Myanmar, which recently underwent a military coup. Myanmar's military removed the government led by Aung San Suu Kyi in a coup which began on February 1, 2021.

#MilkTeaAlliance found traction as an anti-authoritarian hashtag in 2019 when protests were taking place in Hong Kong. Soon after, the hashtag became famous in Taiwan, which is constantly under threat from China which claims the island nation as its own. Since then, the hashtag has become famous across Asia. In Thailand too last year, protesters flooded the streets.

India too has remained no stranger to the wave of #MilkTeaAlliance, which was used by people in the country after border skirmishes with China.

Why Milk Tea?
Milk tea is considered a symbol of unity across many cultures in Asia, on which the movement is based.

Besides milk tea, The Hunger Games has been making its mark in Asia. It started off in Thailand when protesters employed symbols used in the film by characters to fight off a fascist regime which compartmentalises spaces based on labour, with a prosperous capital thriving as districts struggle to make ends meet.

Also read: Will do everything possible to make sure Myanmar coup fails: UN chief

In Thailand, the gestures came to represent the country's movement which has largely been led by the youth who are demanding reform among the government and monarchy.

The salute was endorsed by many celebrities from Myanmar including Paing Takhon, Hnin Thway Yu Aung on Instagram.

Many anti-coup hashtags have also become famous in Myanmar and Thailand. These include #SaveMyanmar, #StandWithMyanmar, and #WhatsHappeningInMyanmar.