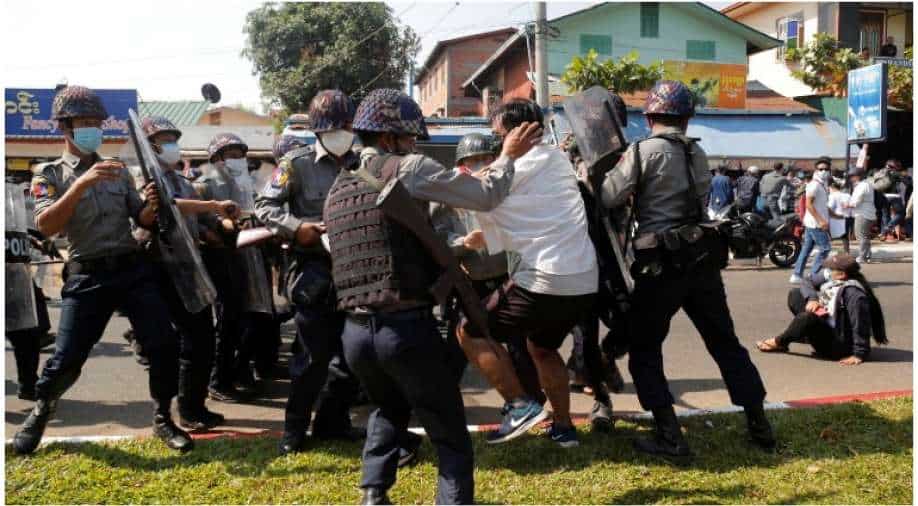 The military has been controlling Myanmar for a month now. After a slow start, the pro-democracy protests have strengthened. Thousands of citizens have been taking to the streets. They have dug their heels and have refused to withdraw.

Over the weekend, the military resorted to lethal force and opened fire on the protesters, killing 18. The crackdown is increasingly getting violent and fierce and the military junta is now said to be deploying more sophisticated tools to sustain this coup.

A group of activists is now claiming that Myanmar's military and security forces have an arsenal of digital weapons. They are allegedly being used in the crackdown against peaceful protesters. What are these digital weapons? And what can they do?

The list of tools is rather long. They were bought by the Myanmar government in recent years. Bulk of the technology came from the West but now these tools have fallen into the hands of the military.

A report shines light on what these kinds of tools can really do. It claims that Myanmar's military has surveillance drones in its arsenal.

They have devices to crack iPhones and software that can hack into computers and steal content. Reportedly in the last two fiscal years, tens of millions of dollars were earmarked for these technologies that can mine computers, track the live locations of people and listen to their conversations.

Nearly 140 non-governmental organizations (NGOs) from 31 countries have signed an open letter. It calls on the United Nations Security Council to impose an arms embargo on Myanmar but there is no consensus yet on the world stage.

Meanwhile, the military continues to strengthen its hand with laws that give it more powers like the cyber security bill.

This proposed law would require internet service providers to store user data at a location identified by the government for three years, allow the military junta access to the personal data of users and force the removal of any content on demand. Several human rights groups have called the cyber security bill draconian. With such laws and the violent crackdown against the protesters, Myanmar's military has painted a target on its back.

It is now the focus of targeted sanctions by the West. The United States, Britain, Canada and the European Union have implemented 'smart sanctions'. Reportedly, this is an attempt to 'squeeze the military' and its business interests, making it harder for the junta to conduct business with the West and other countries in the region could be mulling similar moves.