Myanmar jade mine landslide: One killed, over 70 feared missing 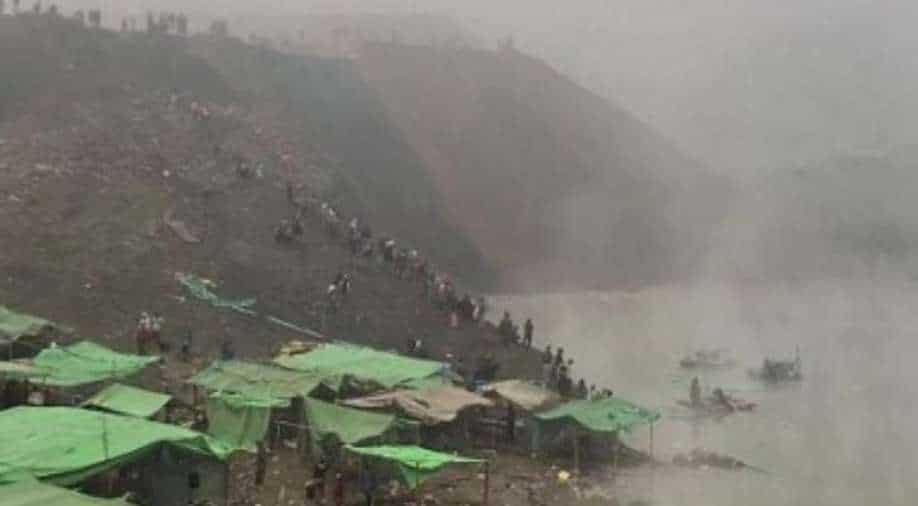 People watch as rescuers prepare to search for missing miners following a landslide at a jade mine in Hpakant, at Kachin state on December 22, 2021. Photograph:( AFP )

The landslide in the Hpakant area of Kachin state happened at around 4am on Wednesday, local time, and there were fears up to 100 people were missing.

A landslide at a jade mine in northern Myanmar has killed at least one person and left dozens more missing, according to a member of the rescue squad.

The landslide in Kachin state's Hpakant district occurred at 4 a.m. local time on Wednesday, and there were fears that up to 100 people could be missing.

"We've sent 25 injured people to the hospital while we've found one deceased," said Ko Nyi, a member of the rescue squad.

He said some 200 rescuers were looking for bodies, with others using boats to hunt for the deceased in a nearby lake.

Also read | How jade, the precious stone, is funding ethnic conflicts in Myanmar

According to the Kachin News Group, the landslide killed 20 miners, while Myanmar's fire service said its workers from Hpakant and the nearby town of Lone Khin were involved in the rescue effort but did not provide any figures for the dead or missing.

According to Reuters, up to 80 people could have been pushed into the lake by mining waste, according to a representative from the Kachin Network Development Foundation, a civil society organisation. 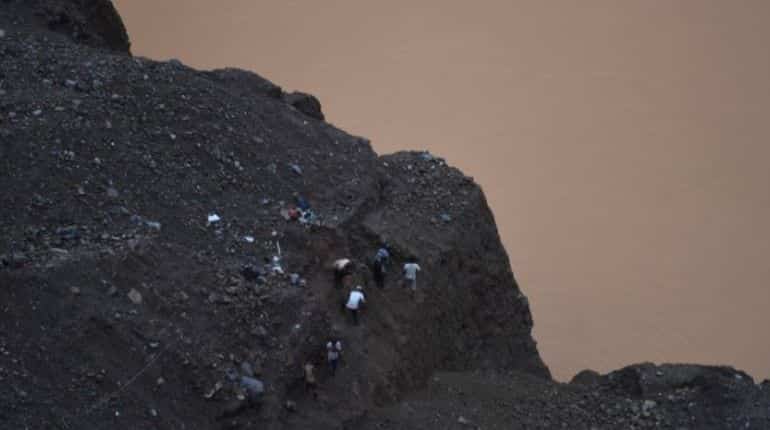 Myanmar is the world's largest producer of jade, yet its mines have been plagued by accidents.

An overflow of rubble thrown from vehicles to the open-pit mines is thought to have caused the avalanche.

The jade mines in Myanmar are notoriously hazardous.

On July 2, 2020, a major landslide at the Wai Khar jade mining site in the Hpakant area of Kachin State, Myanmar, killed between 175 and 200 miners in the country's deadliest-ever mining accident.

In the industry, which is controlled by the military elite and private companies, equipment failures and other accidents are regular.