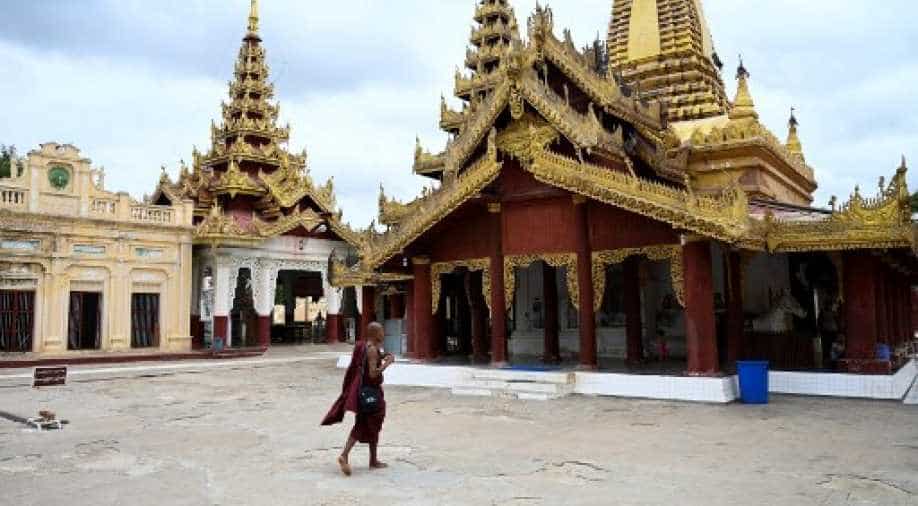 Myanmar government has added more countries to its list of countries whose citizens would be extended the visa-on-arrival (VoA) facility, reports said.

The regulations come into effect from January 1, 2020.

“In the past, the test period of visa relations was only one year but now it has been extended to three years,” U Than Win, director of the hotels and tourism ministry said.

The government hopes to boost tourism in the country with the announcement which has been hit in the wake of violence in Rakhine state.

The government had earlier extended free visa facility for Vietnamese tourists for a period of 14 to 30 days in 2019.

It had also granted visa exception to tourists from Japan, South Korea, China including Hong Kong and Macau in October last year after exponential increase of Chinese, Japanese and South Korean tourists.

According to reports, Myanmar has allowed visa on arrival to over fifty countries with visitors allowed a 28-day stay.