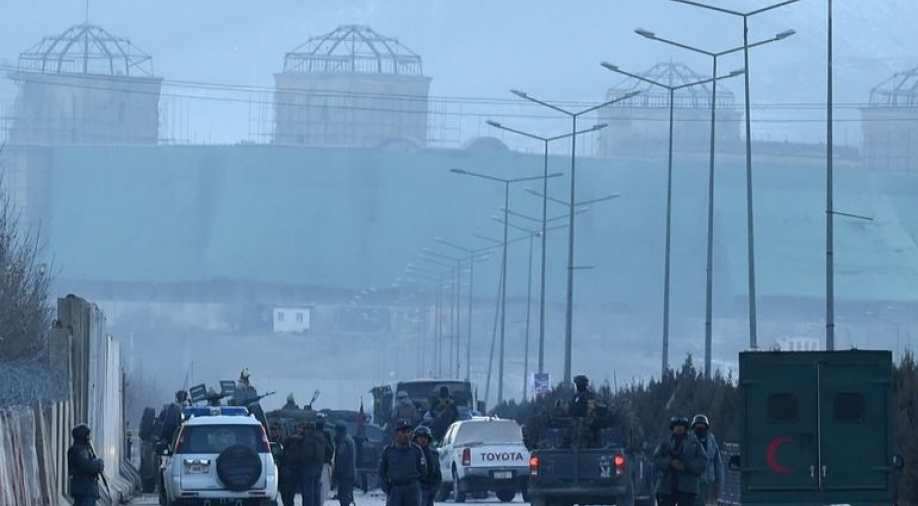 Musa Mahmudi and Ehsanullah Hamidi were detained by the National Directorate of Security (NDS) on Thursday as they were on their way to meet with the European Union ambassador in Kabul, Amnesty said.

Two men have been "arbitrarily detained" by Afghanistan's intelligence agency after exposing a paedophile ring that allegedly abused hundreds of boys, Amnesty said Monday in a statement urging the pair's release.

Sexual abuse is widespread in Afghanistan despite efforts to clamp down on the crime, and boys are often reluctant to come forward in a culture that still shames victims rather than going after perpetrators.

Musa Mahmudi and Ehsanullah Hamidi were detained by the National Directorate of Security (NDS) on Thursday as they were on their way to meet with the European Union ambassador in Kabul, Amnesty said.

Mahmudi, a youth social worker, told Britain's Guardian newspaper this month that teachers and local officials were involved in the ring, based in Logar province south of the capital.

At least 546 boys from six schools were allegedly abused, the Guardian reported. Authorities have not confirmed the allegations.

Some victims went on to be murdered, the newspaper said, adding that rights campaigners had uncovered more than 100 videos of the abuse.

"They are at risk of torture and other ill-treatment. Rather than punishing them for speaking out against these horrific crimes, the authorities should praise them for their work".

The NDS and the EU ambassador did not immediately respond to requests for comment.

Ehsanullah Hamidi's role in revealing the scandal was not immediately clear, and he was not referenced in the Guardian story.

"He was arrested after the people of Logar asked the government to arrest him and question him about a paedophile ring in schools," Lawang said.

Mahmudi told Amnesty he had had received death threats accusing him of "dishonouring the people of Logar".

Parts of Afghanistan still tolerate the practice of bacha bazi, or "boy play", where older men force boys to dress up as women and then force them to have sex.