Mount Everest to reopen from next month 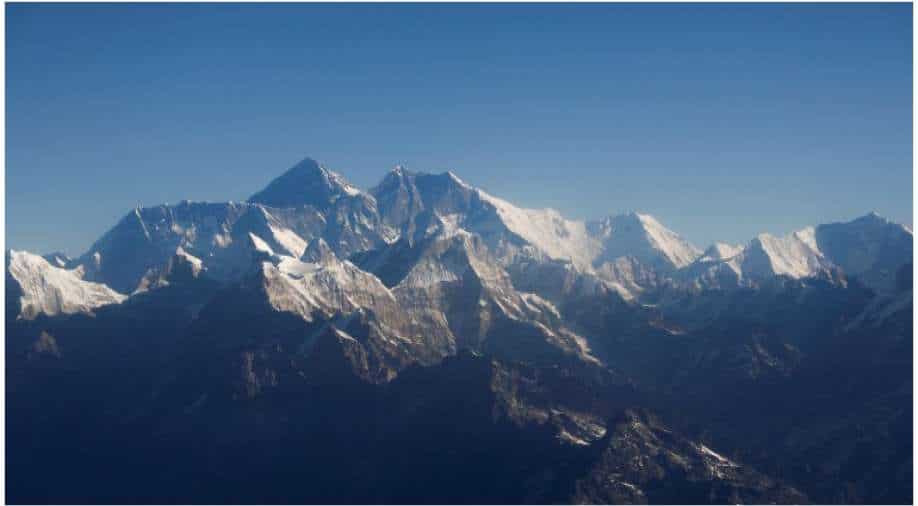 Nepal had closed the mountain in 2020 as part of measures to stem the spread of coronavirus.

Mount Everest is reopening next month and hundreds of climbers are set to return to the highest peak in the world but under strict conditions. In the peak climbing season that begins in April, more than 300 foreign climbers are likely to attempt to climb Mount Everest, said tourism department official Mira Acharya.

Nepal had closed the mountain in 2020 as part of measures to stem the spread of coronavirus.

381 climbers had attempted to climb Mout Everest in 2019.

"This is ... despite the one-week quarantine requirement and certificate showing the climber had tested negative for the virus," said Acharya.

Eight of the world's 14 highest mountains including Everest are wholly or partly in Nepal, and hundreds of foreign climbers contribute millions of dollars in income annually to the cash-strapped nation.

The country began its vaccination campaign with AstraZeneca shots gifted by India in January. Infections are decreasing with 104 new cases reported on Wednesday, a fraction of the 5,743 cases at its peak in October.

Expedition organisers say the Chinese side of Everest, which was shut to foreign climbers last year, will stay closed this season as well, likely meaning more climbers on the Nepal side.

Garrett Madison of U.S.-based Madison Mountaineering said he was heading a "big team" of climbers to Everest in the April-May climbing season.

"We are not afraid of COVID, but will take precautions," Madison told Reuters.

Not all mountaineering companies are returning.

It is "not a responsible time" to run expeditions given Nepal's weak healthcare system, said Adrian Ballinger of Alpenglow Expeditions.