More loans may lead to slowdown of Pakistan's crumbling economy 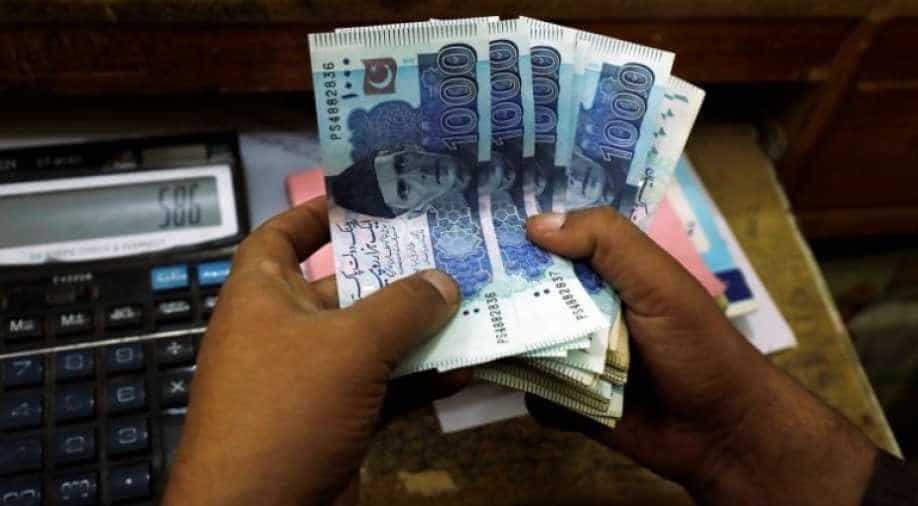 In a bid to secure its plunging economy, Pakistan has been desperately trying to garner more investments and bailout packages from various entities.

Recently, the International Monetary Fund (IMF) has decided to send its team this month for suggesting ways and means curtail the yawning budget deficit being faced by cash-strapped Pakistan.

Earlier in July, the global money-lender had approved a six billion US dollars loan to Pakistan, which is facing significant economic challenges in the backdrop of the country's large fiscal deficits and loose monetary policies.

The IMF team will discuss fiscal issues with special focus to restrict the target of primary deficit within the desired limits, according to Pakistani media reports.

In addition, the Chinese Ambassador to Pakistan, Yao Jing, has also reportedly announced that Beijing is planning to invest one billion US dollars in development projects in Pakistan, especially the CPEC that connects Gwadar Port in Balochistan with China's Xinjiang province.

"Pakistan borrowed $16B from abroad in the 2018-19 fiscal year to avoid running out of foreign currency. 42 per cent of that, or $6.7B, came from China. The government also approached IMF, which in July approved a $6B bailout," Jeff M. Smith, a research scholar from South Asia-Heritage Foundation, said on Twitter.

"The huge debt pile is forcing a slowdown in new projects," Smith added. Previously, the IMF had pointed out that dull progress in structural progress continued to hamper investment and allowed "inefficient state-owned entities (SOEs) to linger and a large informal economy to expand".

Also, countries such as the UAE and Saudi Arabia have given bailout packages to the cash-strapped country in a bid to tackle its ballooning balance-of-payments crisis.

The annual fiscal deficit of Pakistan rose to the highest in the last three decades at 8.9 per cent for the financial year 2018-19. The fiscal deficit is a difference between the revenues and expenditures of the federal government.

Pakistan Prime Minister Imran Khan, who was elected on an anti-corruption plank and a pledge to end austerity measures, had vowed to improve the depleting economic situation of the cash-strapped country.

In fact, the opposite has happened. In reality, prices of gas and oil products and electricity in Pakistan have risen considerably, burning a hole in the common man's pocket. Pakistan had received the first tranche of the loan worth $991.4 million from the IMF in May.