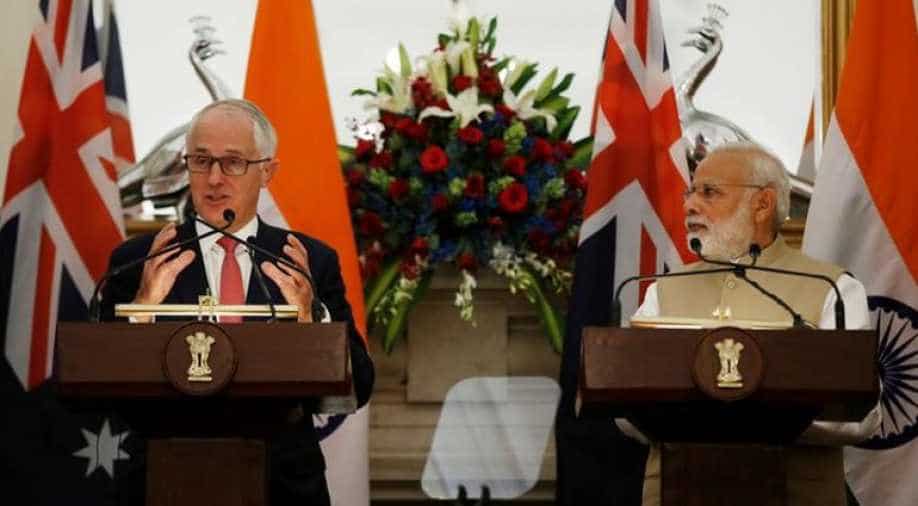 PM Turnbull had made sweeping changes to the Australian visa programme as part of his administration's "Australian First" policy by abolishing temporary work visa popular with foreigners and replace it with a visa requiring better English-language and work skills.

A majority of those using the visa programme are Indians.

"We are an immigration nation, but the fact remains- Australian workers must have priority for Australian jobs," he said. "We'll no longer allow 457 visas to be passports to jobs that could and should go to Australians," Turnball had said while unveiling the revamped visa programme.

The 457 visa, now used by about 95,000 foreign workers is set to be replaced by a new temporary visa and the list of occupations that qualify for a visa will be reduced.

The new visa will be limited to a two-year period and a second four-year visa will require a higher standard of English language.