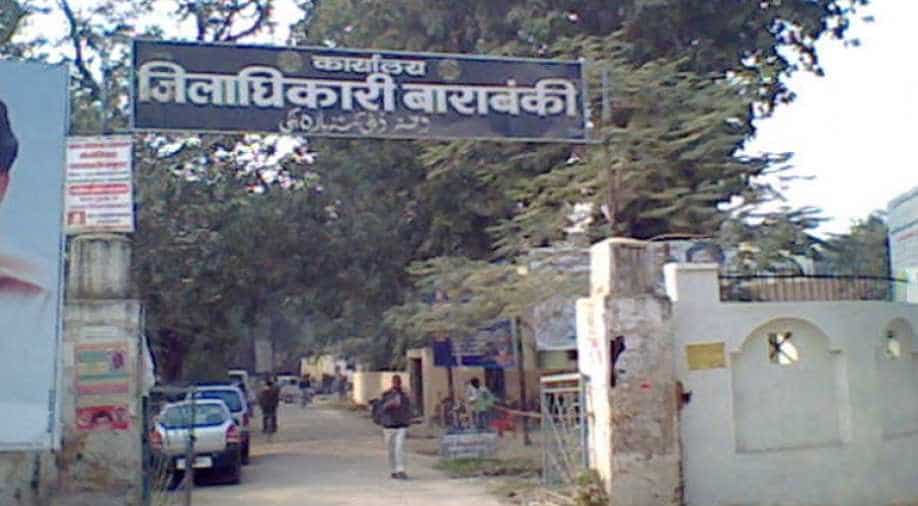 A 15-year-old girl was allegedly abducted and gangraped at a village here, with the accused men also filming the act on their mobile phone, police said today.

The girl had gone to her agriculture field on Wednesday when three men of her village, identified as Pravesh, Ramu and Pankaj, abducted and raped her, police said.

The accused are said to have also made a video clip of the crime and threatened the victim of dire consequences in case she informed anyone about the incident, police said.

The victim's family has alleged that police did not take their initial complaint seriously and registered their named FIR only yesterday evening when the matter was brought to the notice of senior officials.

Circle Officer Sripal Yadav, who visited the scene of the crime, said a case has been registered and efforts were on to nab the culprits.