Migration is killing babies in this Indian village 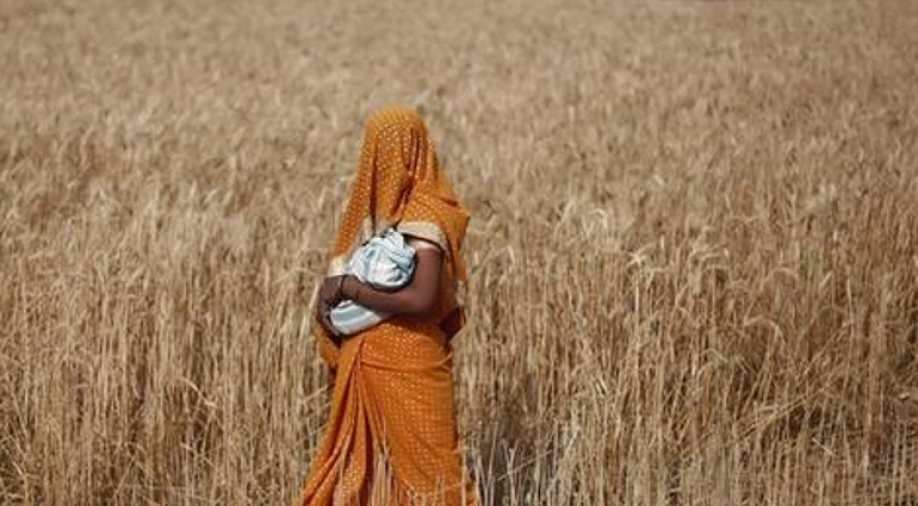 About 400 children died from malnutrition-linked illnesses in Maharashtra's Palghar district between April and November 2016, which campaigners blame on an annual pattern of migration for work. (Representative image) Photograph:( Reuters )

As Soni Wadwi breastfed her one-year-old son, Sonu, outside her hut in Khoch village, western India, she recounted how he almost died from severe malnutrition four months ago.

The family left the village in the Palghar district of Maharashtra state last year for work for several months as many do. When they returned, Sonu was weak and admitted to hospital.

Locals refer to September as 'starvation month', when many people are unemployed and children's deaths peak.The end of the harvest in December again signals the end of the villagers' home stay

Wadwi's son survived and made a full recovery but about 400 other children died from malnutrition-linked illnesses in Palghar between April and November 2016, a rising trend that campaigners put down to an annual pattern of migration for work.

In the last three years, malnutrition has claimed the lives of about 1,600 children in Palghar, a tribal region battling high unemployment and poverty, with national headlines over child deaths prompting government action to address the problem.

Khoch lies 150 km (93 miles) from India's commercial capital Mumbai and close to the border with Gujarat, one of the country's most prosperous states, but unemployment is forcing parents to move to cities to find work to feed their children.

"Palghar's problem of malnutrition is shocking because of its proximity to Mumbai, but it is migration to Mumbai that is at the root of this problem," said Milind Thatte, founder of Vayam, a movement for tribal development.

"People from Palghar migrate to Mumbai for work, but the cost of living there is very high. They don't eat to save money."

Villagers start leaving Palghar in December for the Mumbai satellite towns of Thane and Bhiwandi where they often work 12-hour shifts at construction sites or road building projects.

Once the monsoon season halts construction, workers return to villages in July for a jobless spell until October, when the start of the harvest provides daily work on farmland.

Locals refer to September as "starvation month", when many people are unemployed and children's deaths peak.The end of the harvest in December again signals the end of the villagers' home stay.

"We have no work now, but we will leave soon. We are waiting for the 'seth' the construction site contractor] to come and take us," Wadwi told the Thomson Reuters Foundation.

Bottom of the ladder
Namdev Savara, a member of the Kathkari tribe, has devoted an entire wall of his one-room hut in Khoch to colourful depictions of Indian gods and goddesses.

So when his son, Ishwar - which means the supreme lord in Hindi - died in September, he hung a black and white picture of the child on this wall of worship.

Savara said he will not leave Khoch in 2017 and he will work on a local road construction project with his wife. The couple will stay close to their two other children who go to school.

According to government data about 39 percent of Indian children suffer from chronic undernutrition and around 42.5 percent are underweight.

In Palghar, malnutrition most affects the Kathkari tribe, a one time forest community which is among the lowest in the pecking order of the Indian caste system.

"Most children who died this year due to malnutrition-linked illnesses were from the Kathkari community," said Nidhi Chaudhari, who heads the Palghar local government office.

Vivek Pandit, an activist who has represented the area in the Maharashtra state assembly, said Kathkari people don't have land and are handpicked for their ability to do strenuous work.

Employers usually prefer to hire Kathkari couples as they coordinate better and are cheaper than two men, with men paid around 200 Indian rupees ($2.93) daily and women anywhere between 50 and 100 rupees.

The migrant workers survive on rice and the occasional dish of potato and onions, saving their money for the jobless months.

"The parents' priority is not their child's health but to earn their daily wages," said Ramdas Marad, superintendent at the Palghar sub-district hospital that runs at twice its capacity in the monsoon months between June and September.

"Children are more vulnerable to diseases such as pneumonia or respiratory infections during this time as they are weak and their immunities are compromised."

The government is drawing up a list of Kathkari tribe members to ensure they benefit from the government schemes for jobs and education, among the others that they are eligible for.

The government has even started a new road project in Khoch to attempt to slow migration, but only a handful of people who have bank accounts are so far eligible.

Savara is among them but his decision to stay in Khoch this year is an anomaly in the village where migration began last month.

Many, such as Wadwi, even committed to leave in September, when a contractor visited families and bought promises of migration against an advance payment.

"I know my child was malnourished when we migrated last year. But what will I feed him if I don't work?" she said.