Mending ties with India, other neighbours will be priority of my government: Pak PM Sharif 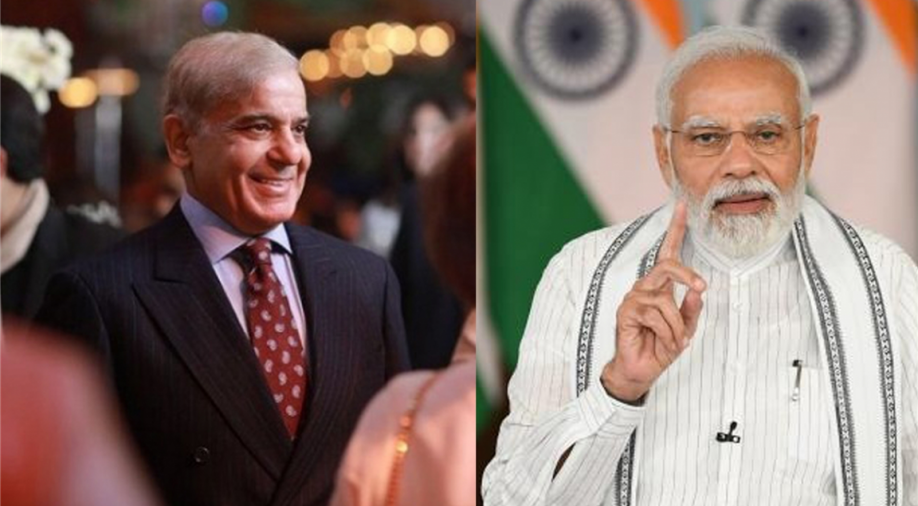 Pakistan Prime Minister Shehbaz Sharif on Tuesday asserted that repairing relations with its allies and neighbours, including India, would be the priority of his government.

“My priority will be to mend ties with all allies and neighbours of Pakistan. The previous government made things worse,” Sharif said while responding to WION.

“I will work with all neighbours for the betterment of the environment, including India,” he added, before adding a rider that the peaceful relations between India and Pakistan is subjected to the Kashmir issue.

“I have already asked (Indian PM) Modi to resolve the Kashmir issue and move towards lasting peace,” he said.

Acknowledging that he has only one-half-years of his term, the prime minister assured that his administration will focus on bringing down inflation and put Pakistan on the path of development.

“The biggest challenge is to overcome the devastating economy and inflation. The term of the parliament is one and a half years, how long we have to stay, the allies will decide together,” Sharif said.

“As a Prime Minister, I am making short- and medium-term plans to reduce inflation. Nations can’t progress merely by words. The only way to move forward is to work more and more,” he added.

Immediately after assuming office, the prime minister abolished two weekly offs, and ordered to open all the government offices for six days a week.

Asked when will the cabinet be formed, Sharif said, “This is a coalition government, everyone has to be involved.”

He added that his brother and former prime minister Nawaz Sharif will finalise the portfolios of PML-N party ministers.

Reacting to reports of President Arif Alvi taking sick leave hours before his swearing ceremony, Sharif said, “If the President is not well then, may Allah give him health.”

Meanwhile, Sharif is expected to make his first official visit to Saudi Arabia and China in a bid to boost Pakistan’s relations with both countries.