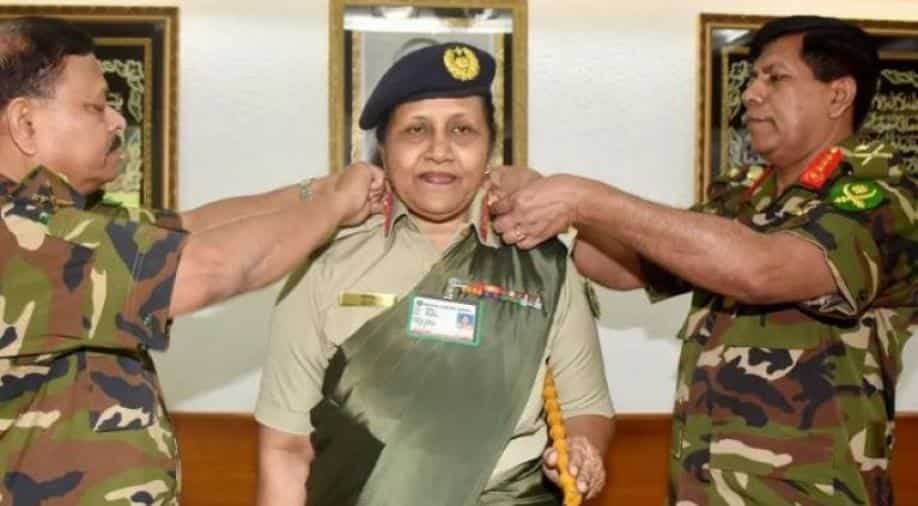 For the first time in Bangladesh's history, a woman officer has been elevated to the rank of Major General. According to reports, officer Susane Giti was named Major General on Sunday.

"The Prime Minister has initiated a breakthrough in the empowerment of women by introducing a female officer in the army as a Major General, another new horizon of that step was initiated," the release read.

Major General Giti passed her MBBS from Rajshahi Medical College in 1985. Later, in 1986, she joined the captain's post as a female doctor in the Bangladesh Army.

She has also served as a pathologist for UN peacekeeping missions. She currently serves as Divisional Head of Pathology Department of Armed Forces Medical College.