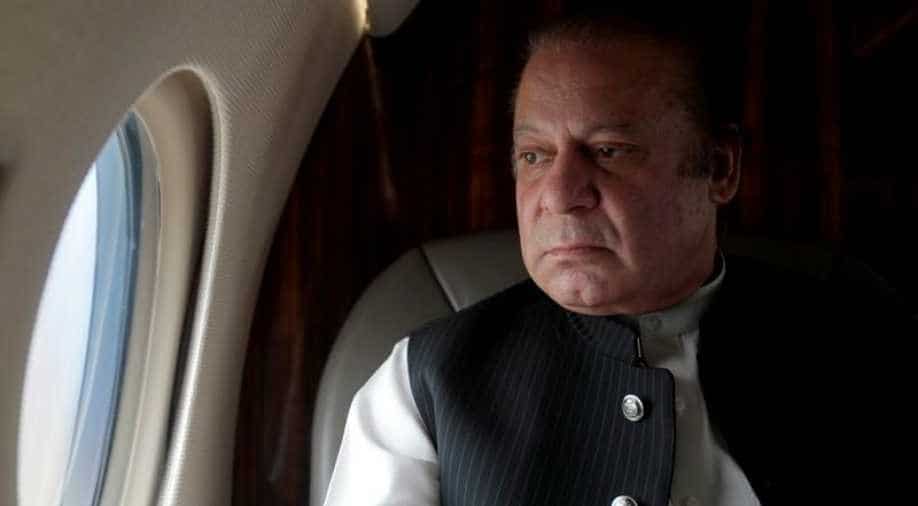 Former Pakistan prime minister Nawaz Sharif, who is currently in London for treatment, is slated to virtually attend the opposition-led MPC scheduled to be held on Sunday.

Former Pakistan prime minister Nawaz Sharif, who is currently in London for treatment, is slated to virtually attend the opposition-led MPC scheduled to be held on Sunday.

The opposition parties decided to hold MPC as they wanted to formulate a strategy against the ruling Pakistan Tehreek-i-Insaf (PTI) government over bad governance, sugar and wheat scandals and inflation, Dawn news reported.

To this end, Gill tweeted: "How is it possible that a fugitive carries out political activities and gives speeches? The Sharif clan can only spew lies. They are such big liars that they also lie about [their] medical conditions."

Nawaz Sharif has been in London since November 2019, and has maintained a low public profile ever since.

On Thursday, the Pakistan High Commission in London received arrest warrants sent by the government for Nawaz.

The assistant registrar of the Islamabad High Court (IHC) had directed the foreign secretary to ensure production of the former prime minister before the court on September 22.

Earlier this week, the IHC also issued non-bailable arrest warrants for Nawaz while dismissing his application seeking exemption from personal appearance in the hearing of appeals against his conviction in the Al-Azizia and Avenfield properties references.