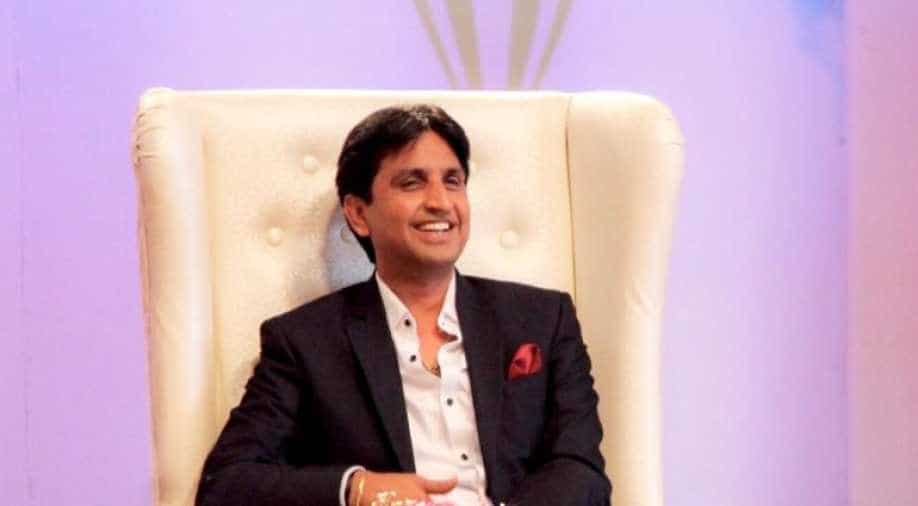 Senior AAP leader Kumar Vishwas Sunday came out in support of Arvind Kejriwal, saying he has known him for 12 years and even his enemies cannot imagine him taking a bribe.

"We can disagree, fight or be disappointed with each other ... I know Arvind for 12 years and I can say that I cannot imagine him taking a bribe or being corrupt ... Even his enemies cannot imagine this," he told reporters.

"Kejriwal has said this 100 times that he should be removed if he is corrupt. I have called Satyendra Jain and asked him to explain his position in the PAC (Political Affairs Committee) ... Whether he is being framed or has there been a mistake, we are ready for an investigation ... Be it an ED (Enforcement Directorate) or a CBI probe," Vishwas said.

He told reporters that the AAP's Political Affairs Committee will meet either in the evening or tomorrow.

"I feel sad about the allegations. Be it about the party's internal talk, discrepancies in ticket distribution, loopholes in political agenda but it is wrong to level such allegations publicly," he said.

Mishra is considered close to Vishwas, who had recently threatened to quit the party. The former Delhi water minister had extended support to Vishwas when he had clashed with the party leadership.

Earlier in the day, Mishra said he gave a statement to Lt Governor Anil Baijal on "various irregularities he witnessed during his two-year stint as a minister in the Kejriwal government".