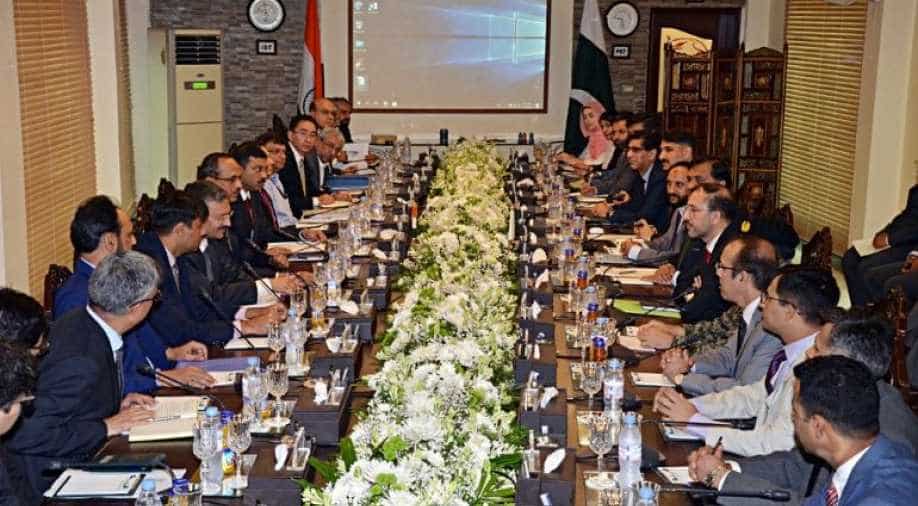 India will be hoping to close the gap so that agreement is reached on the crucial project.

Indian and Pakistan officials will meet on Wednesday at 10.30 am IST at the Attari border on the Indian side to expedite the final modalities of Kartarpur corridor. This is the third time India and Pakistan officials are meeting this year to discuss the ambitious project that will help millions of pilgrims pay respects at holy Kartapur Gurudwara.

India will be hoping to close the gap so that agreement is reached on the crucial project.

Spokesperson of Pakistan Foreign Ministry Dr Mohammad Faisal said the meet will, "discuss and finalise the draft agreement on the opening of Kartarpur Corridor...Pakistan remains committed to the expedited opening of the corridor"

This meet is expected to be followed by fifth round of India-Pakistan technical talks on the project.

The work is on in full swing on both Pakistan and Indian side of the Kartarpur corridor with officials monitoring daily progress.

Kartarpur is located in Pakistan's Narowal district across the Ravi river, about four km from Dera Baba Nanak.